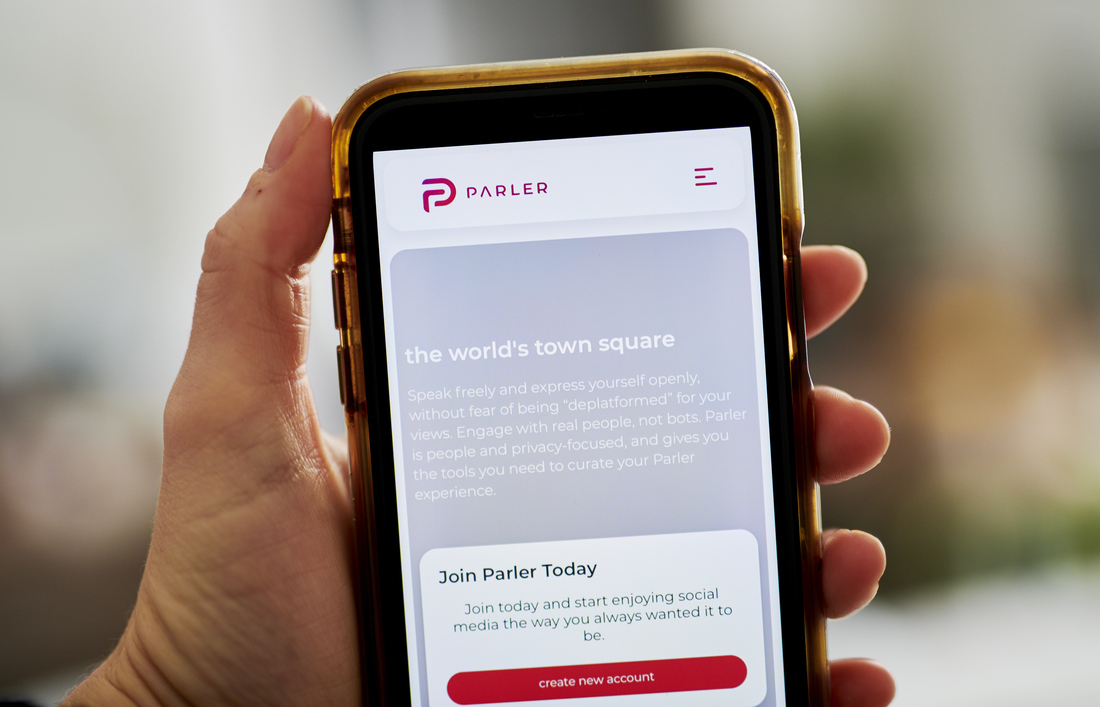 Amazon and Apple took steps to cut off Parler from their platforms on Saturday. 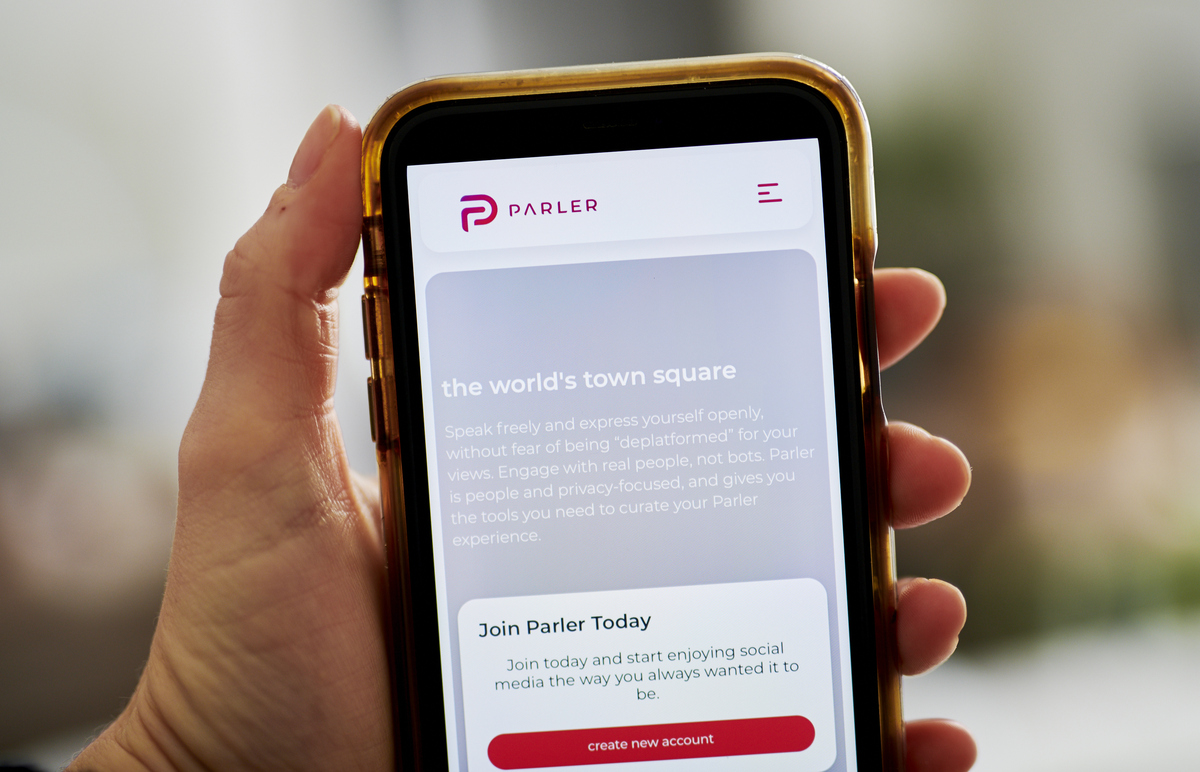 Amazon and Apple took steps to cut off Parler from their platforms on Saturday.

Amazon and Apple on Saturday took steps to cut off access to the social media app Parler after calls for violence on the platform have continued following the pro-Trump attack on the U.S. Capitol.

The app is a favorite of conservatives and extremist supporters of President Trump.

Apple on Saturday said it was suspending Parler from its app store, stopping iPhone users from being able to download the app. At around the same time, reports emerged that Amazon was cutting off the site from its web hosting service, meaning Parler will go offline unless it finds a new host.

Apple said Parler has not taken enough steps to stop “threats of violence and illegal activity” from running rampant on the site. Similarly, Amazon wrote to Parler that it had “seen a steady increase in this violent content on your website, all of which violates our terms.”

Parler is used by millions of users as a social media alternative to Facebook and Twitter, sites many right-wing voices accuse of unfair censorship. But the largely unmoderated nature of the app, which bills itself as “the world’s premier free speech platform,” has bred hateful and conspiracy-laden speech and calls for violence.

Parler CEO John Matze responded with a post on the site, calling Amazon’s action “an attempt to completely remove free speech off the internet.” He said Parler could be unavailable for a week “as we rebuild from scratch.”

Researchers who monitor online extremism say Parler, Gab, TheDonald and MeWe are among several of the more accessible online forums that have hosted the spread of increasingly dangerous ideologies. Since November, messages on such sites have echoed Trump’s falsehoods about a “stolen” election.

Users have interpreted Trump’s calls to action as the basis for violence, seen when the president’s most fervent supporters stormed the Capitol in Washington, D.C., on Wednesday to interrupt the certification of the Electoral College’s votes for president.

Amazon and Apple’s moves are part of a wide crackdown by tech companies who are under pressure to enact stronger measures against threats of violence. A day earlier, Twitter permanently suspended President Trump, and soon after, Google removed the Parler app from its Play Store.

As of publishing time, Parler’s Apple app was still usable for those who had already downloaded it from the app store. Amazon said it would remove Parler effective 11:59 p.m. PT Sunday.

Apple left open the possibility of allowing Parler back if “they resolve these issues.”