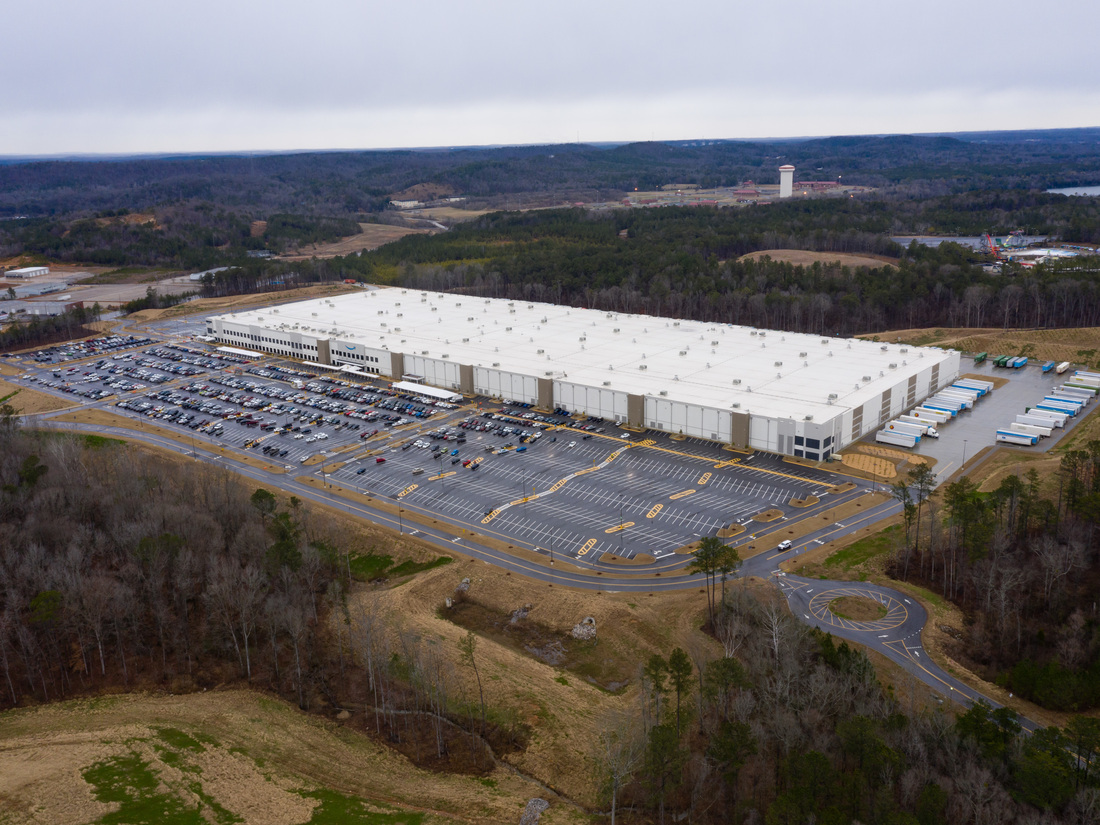 Vote tally begins in a union election at Amazon’s warehouse in Bessemer, Ala., pictured here on Feb. 6. 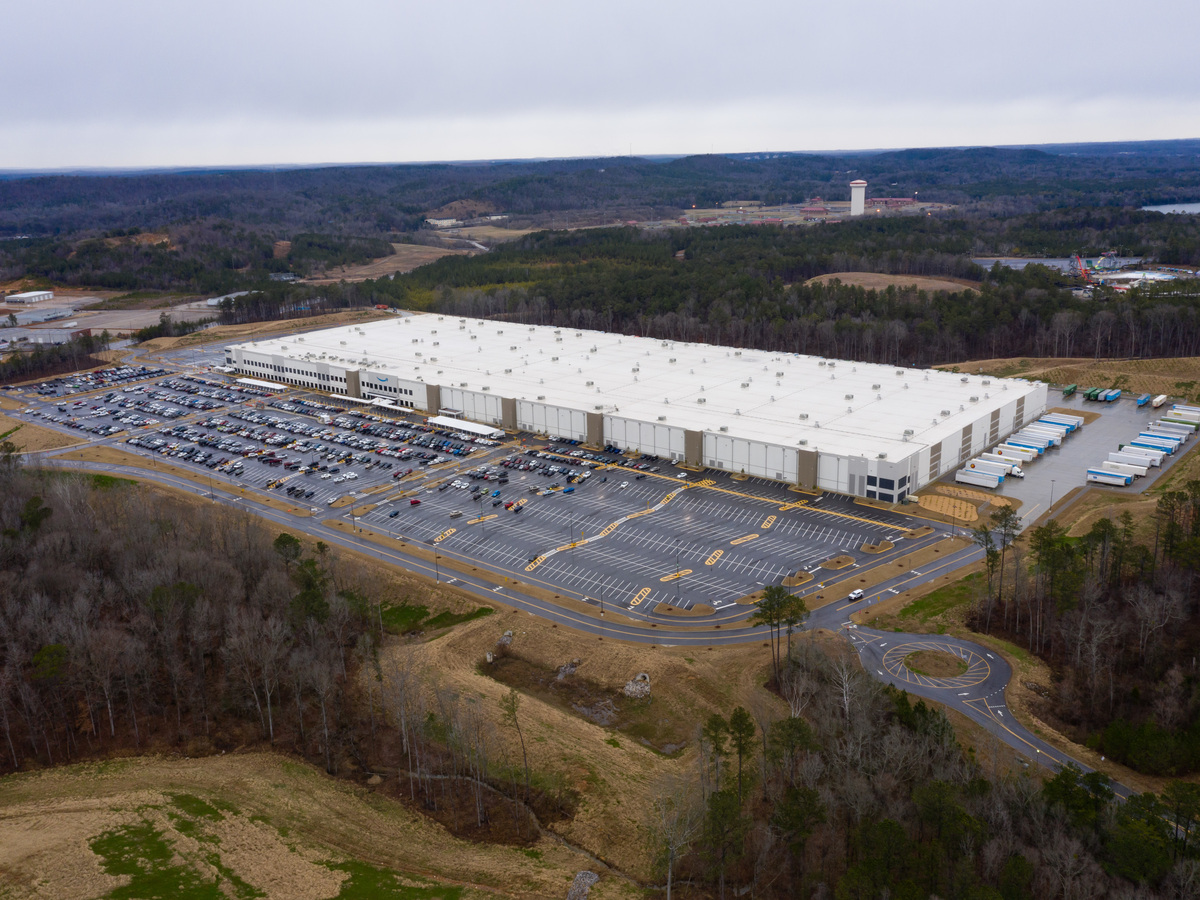 Vote tally begins in a union election at Amazon’s warehouse in Bessemer, Ala., pictured here on Feb. 6.

The vote count for one of the most consequential union elections in recent history begins this week. The results could lead to Amazon’s first unionized warehouse in America.

Voting officially ends Monday for some 5,800 Amazon warehouse workers in Bessemer, Ala., who have been casting ballots by mail on whether to unionize. It’s the first union election in years at Amazon, the country’s second-largest private employer with 800,000 workers.

Amazon, which has long fought off labor organizing among its workers, staged a hard-nosed campaign to sway its Bessemer workers against unionizing.

The stakes are high for the company — and for the American labor movement.

Not only has the vote prompted hundreds of inquiries to labor unions from workers at other Amazon warehouses, but workers at southern auto plants and other facilities are watching, too.

The Retail, Wholesale and Department Store Union, which is looking to represent Amazon workers in Bessemer, has called this union push “the most important labor struggle in more than half a century.” The process was kicked off in November, when about half of the workers at the Bessemer warehouse had signed cards to petition for the election, according to the union.

On Tuesday, federal labor authorities will begin tallying the votes — a process that could take a few days. Regardless of the outcome, Amazon or the union are expected to pursue legal challenges.

The vote count will start with a video stream where observers from Amazon and the union will be able to watch as National Labor Relations Board officials call out each voter’s name. The two sides will have an opportunity to raise objections over the eligibility of each ballot, without opening them. Afterward, on a separate video stream open to the media, the NLRB representatives will tally yes and no votes by counting anonymous ballots by hand.

Unions historically have been a tough sell in Alabama. And Amazon unleashed a strong pushback, with lengthy mandatory “information sessions” and blanketing the warehouse with messages, arguing the union was not necessary for its workers.

“We don’t believe the RWDSU represents the majority of our employees’ views,” Amazon has said in its statements, touting its pay and benefits. “Our employees choose to work at Amazon because we offer some of the best jobs available everywhere we hire.”

Workers at Bessemer reached out to the union last summer, a few months after the warehouse first opened. They described grueling productivity quotas, wanting more say in how people at Amazon work, get disciplined or get fired.

“It could be an awesome place to work … but there are some things that need to be repaired. And so I chose and others chose to stand up and do something about it,” said Jennifer Bates, one of the pro-union workers at the warehouse.

Unions are a prominent presence at Amazon in Europe. But in the U.S., the last time Amazon workers got to vote on unionization was in 2014. A small group of maintenance and repair techs at a Delaware warehouse chose not to join the International Association of Machinists and Aerospace Workers union. A union drive in 2000 tried to organize 400 Amazon call-center workers in Seattle, but the company shuttered the center amid a dot-com-bust reorganization.