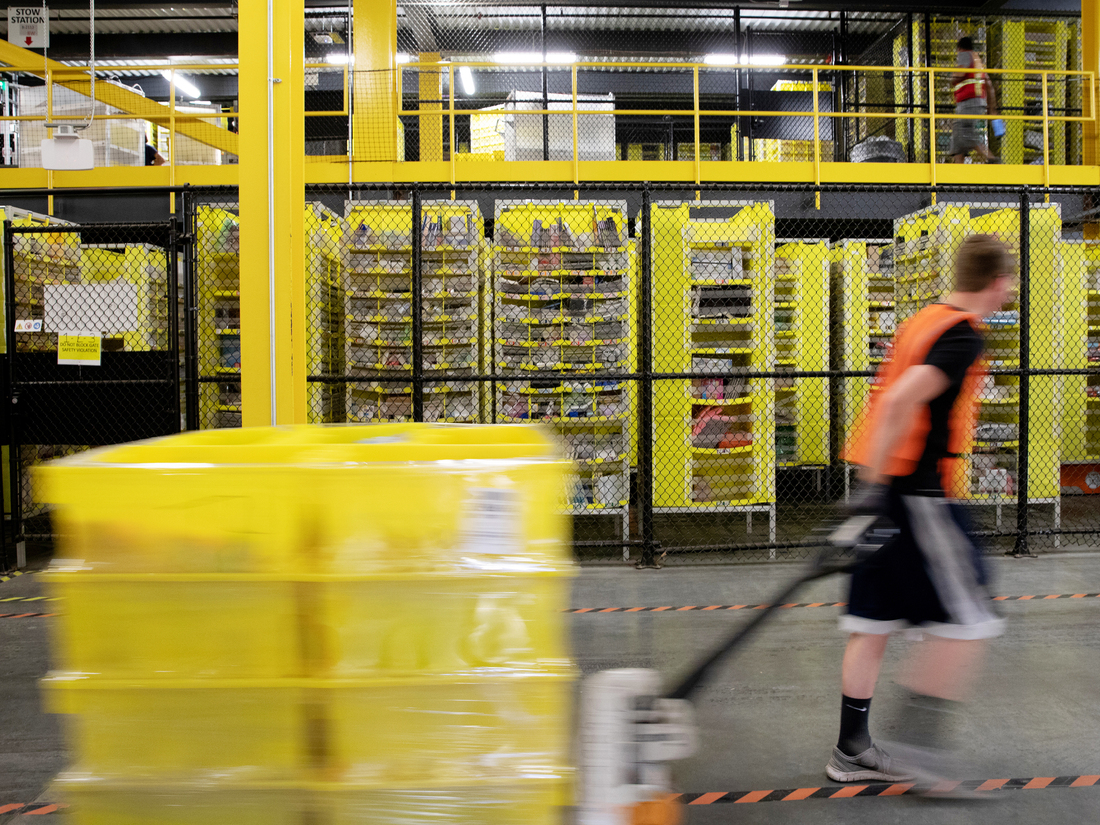 A worker pulls a pallet jack with plastic crates at an Amazon warehouse in Robbinsville, N.J. The company is facing its biggest labor battle yet with a unionization vote expected at a facility in Alabama. 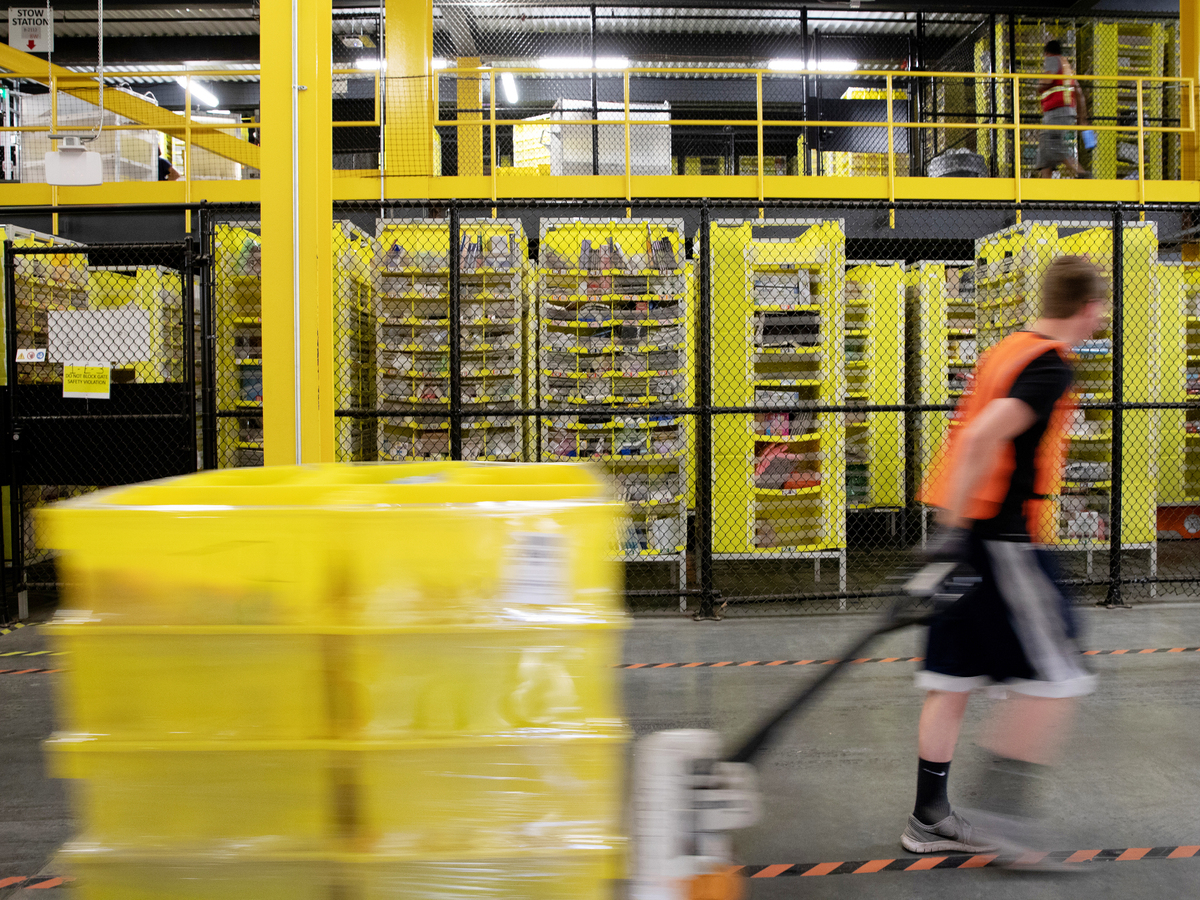 A worker pulls a pallet jack with plastic crates at an Amazon warehouse in Robbinsville, N.J. The company is facing its biggest labor battle yet with a unionization vote expected at a facility in Alabama.

Amazon workers at an Alabama warehouse are getting closer to holding a vote on whether to form the first U.S. union at one of America’s largest employers — a groundbreaking possibility closely watched by the company’s ballooning workforce.

The Retail, Wholesale and Department Store Union is looking to represent hundreds of employees at an Amazon facility in Bessemer, Ala. This week, federal labor authorities gave the green light for the workers to hold the election on whether to unionize.

The company, the union, and the National Labor Relations Board need to sort out procedural issues and resolve lingering disputes before a vote can be scheduled. Much of Amazon’s workforce in Europe is represented by unions, but the company has so far successfully fought off labor organizing efforts in the United States.

The NLRB on Friday began a hearing to hash out how and when the unionization vote might take place at the Alabama warehouse — a procedure expected to last days.

A major focus of Friday’s hearing has been on the size of the potential bargaining unit, particularly whether hundreds of seasonal workers should get a vote in the election.

Amazon says the Bessemer warehouse employs more than 5,000 people, while the workers’ petition previously said the union would represent 1,500 employees.

A unionization petition typically requires at least 30% of the workers to sign paperwork saying they want a union, and so the retailer was suggesting the petition may not have had enough support.

The labor board, however, “is administratively satisfied that there is a sufficient showing of interest to continue processing the case,” said Terry D. Combs, assistant to the regional director for the NLRB’s Atlanta region.

Amazon, known for its opposition to unionizing, said the petitioners did not represent “the majority of our employees’ views” and touted the facility’s average pay of $15.30 per hour, benefits and “long-term career growth.”

The company has said that between March and mid-September, it employed almost 1.4 million front-line workers across Amazon and Whole Foods in the United States.

The last time Amazon workers came this close to joining a union was in 2014 when a small group of maintenance and repair technicians at a Delaware warehouse held an election but ultimately voted against joining the International Association of Machinists and Aerospace Workers.

The Alabama workers’ petition does not list specific grievances, but a union-backed website calls for changes to procedures for disciplining, firing and safety.

“Nineteen workers have died at Amazon facilities. We face outrageous work quotas that have left many with illnesses and lifetime injuries,” the website says. “With a union contract, we can form a worker safety committee, and negotiate the highest safety standards and protocols for our workplace.”

Amazon representatives argued the company offers “some of the best jobs available everywhere we hire” and that most of the workers at the Bessemer warehouse “say they would recommend Amazon as a good place to work to their friends.”

A union spokesperson declined to comment. In Alabama, the Retail, Wholesale and Department Store Union already represents workers in poultry, health care and other industries. The union also was among most vocal critics of Amazon’s push for a second headquarters in the New York borough of Queens.