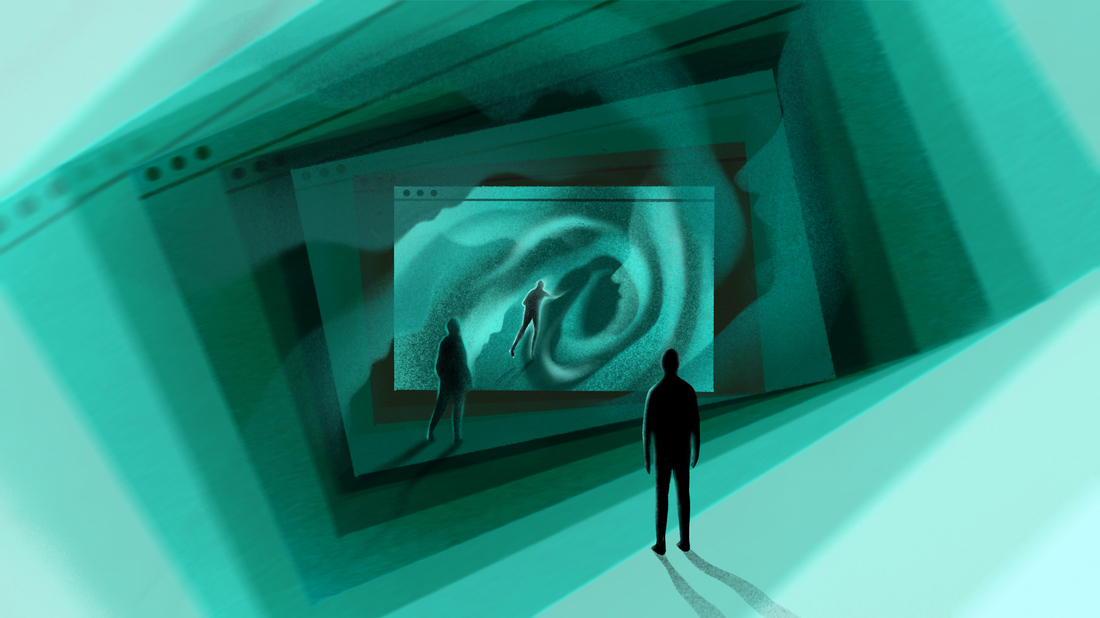 After the Jan. 6 U.S. Capitol riot, big tech companies accelerated a process of “deplatforming,” or removing the right of extremists to use their technology. But the far-right is quickly adjusting to this reality. 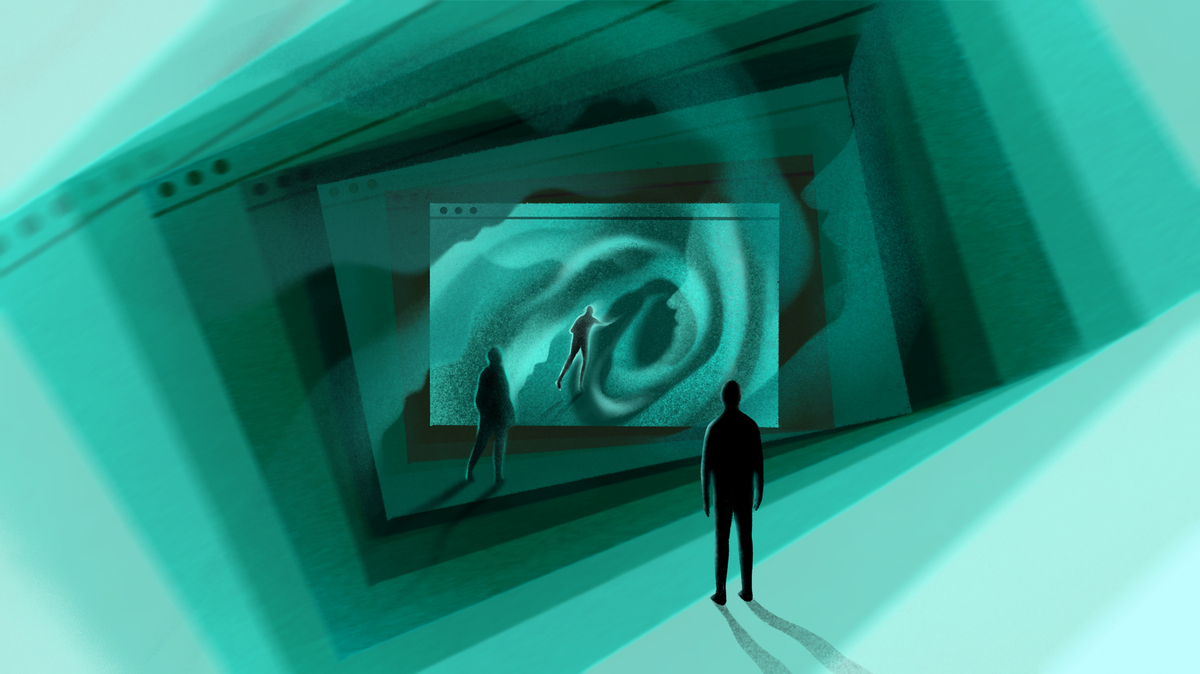 After the Jan. 6 U.S. Capitol riot, big tech companies accelerated a process of “deplatforming,” or removing the right of extremists to use their technology. But the far-right is quickly adjusting to this reality.

As big tech companies “deplatform” domestic extremists, the far-right is innovating around this clampdown by embracing and in some instances creating novel technologies, experts say.

Mainstream companies such as YouTube, Facebook and Twitter were already policing their services before the Jan. 6 insurrection at the U.S. Capitol, but they accelerated their efforts following the riot. It has led to an exodus of extremists to new platforms and the growth of “alt-tech,” a term used to describe the sort of clone technology created by extremists to get around “deplatforming.” The techniques are not particularly sophisticated but show a resourcefulness among those who have been marginalized by the mainstream companies.

Nick Fuentes, one of the most prominent young far-right extremists in America, is a key example of this trend. The 22-year-old has been kicked off multiple sites for livestreaming a pro-Trump podcast that regularly features racist and anti-immigrant screeds. After the livestreaming website Twitch banned him, he moved on to another video streaming platform called D-Live. He was then kicked off that website, despite its reputation as a permissive and loosely policed site.

So, Fuentes developed a new space for himself, a workaround held together by duct tape and alligator clips. Megan Squire, a computer science professor at Elon University, examined the source code and found that he was streaming on YouTube and then secretly running it into his website, to appear as if it was his own platform. But that was eventually blocked as well.

“I think Nick Fuentes, with his youth and his tech savvy, is emblematic of a whole new generation of white supremacists who have sprung up really from the online space,” said Heidi Beirich, co-founder of the Global Project Against Hate and Extremism. “We have a whole new generation of extremists that we didn’t have before. …We know there are a lot of young people online in white supremacist networks.”

One of those young people Fuentes inspired was Christian Secor, a 22-year-old UCLA student from Costa Mesa, Calif., who was arrested after allegedly entering the Capitol on Jan. 6. Federal prosecutors say Secor followed Fuentes online and founded a far-right student group on campus inspired by him.

Undeterred by the insurrection or from being blocked from several mainstream companies, Fuentes returned on what appeared to be his own homegrown streaming platform with a live chat.

This month, Fuentes nodded to the new tech platform he was using to get around traditional livestreaming providers.

“We’re going to survive off of the platforms. … We’re entering a totally new chapter in the movement in this country and on the Internet as a whole,” Fuentes said.

The struggle to stay online isn’t just about the movement or the messages — it’s also about money.

Squire did a deep dive into the money raised by far-right personalities and found that over a nine-month period ending in January, Fuentes raised $113,000 through his online videos. This money was paid to Fuentes during daily streaming sessions on D-Live, she explained. Another far-right personality who goes by the username Baked Alaska and is facing charges in the Capitol riot probe raised close to $20,000 during the same period.

Fuentes was banned from PayPal and then deprived of his fundraising source at D-Live when he was kicked off. But with his new platform he is already raising funds again from donations and selling merchandise.

While deplatforming hasn’t completely stopped the flow of extremist content online, it has helped marginalize extremists.

“Deplatforming works excessively well, especially if you consider that one of the main purposes of the alt-right and other far right individuals, while they’re on social media, is to attract new members,” said Deen Freelon, a professor at UNC Chapel Hill who studies digital media and politics. “So if you remove somebody from a major social networking site where they can recruit people who are already members of the movement, that actually in a significant way reduces their capacity to do that.”

But that may not be enough to halt extremists from reaching audiences.

Fuentes and his supporters recently held an in-person conference in Florida. Republican Rep. Paul Gosar of Arizona was the keynote speaker, bringing what started in the virtual world into real-world networking.

This merging of new tech and old-school techniques to build a movement poses new challenges for those seeking to counter ideas once seen as confined to the dark corners of the Web.