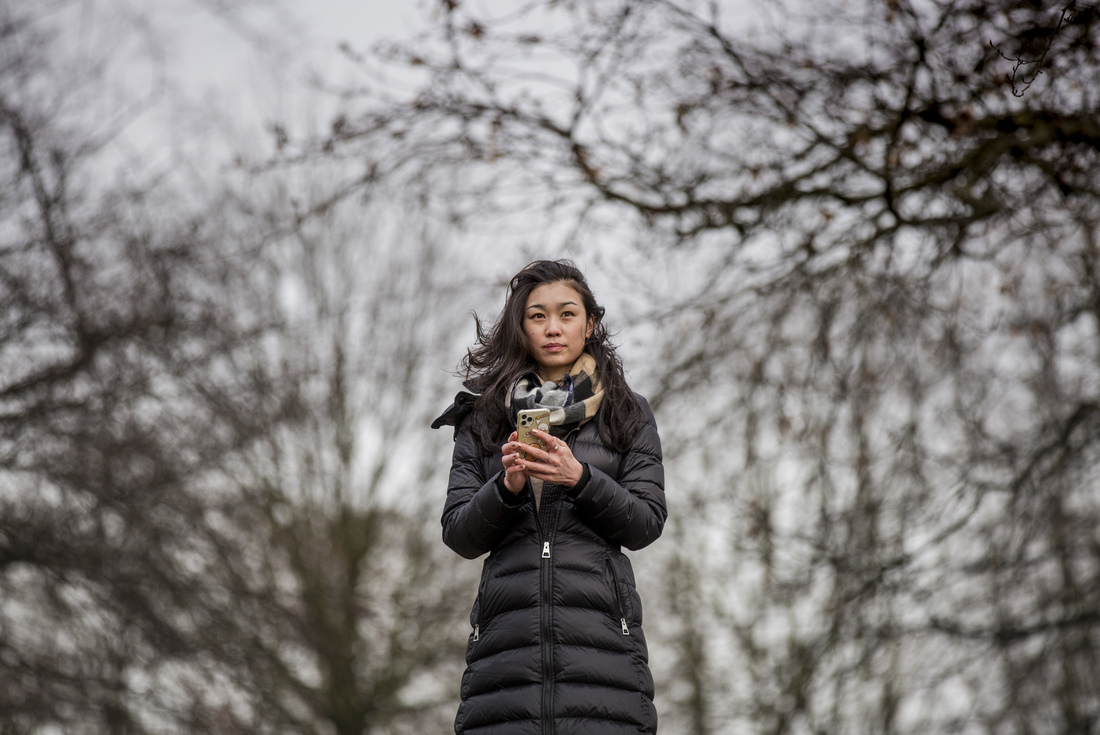 Software engineer Tracy Chou’s own experience on social media led her to create Block Party, an app that helps people filter their feeds to manage online abuse and harassment. 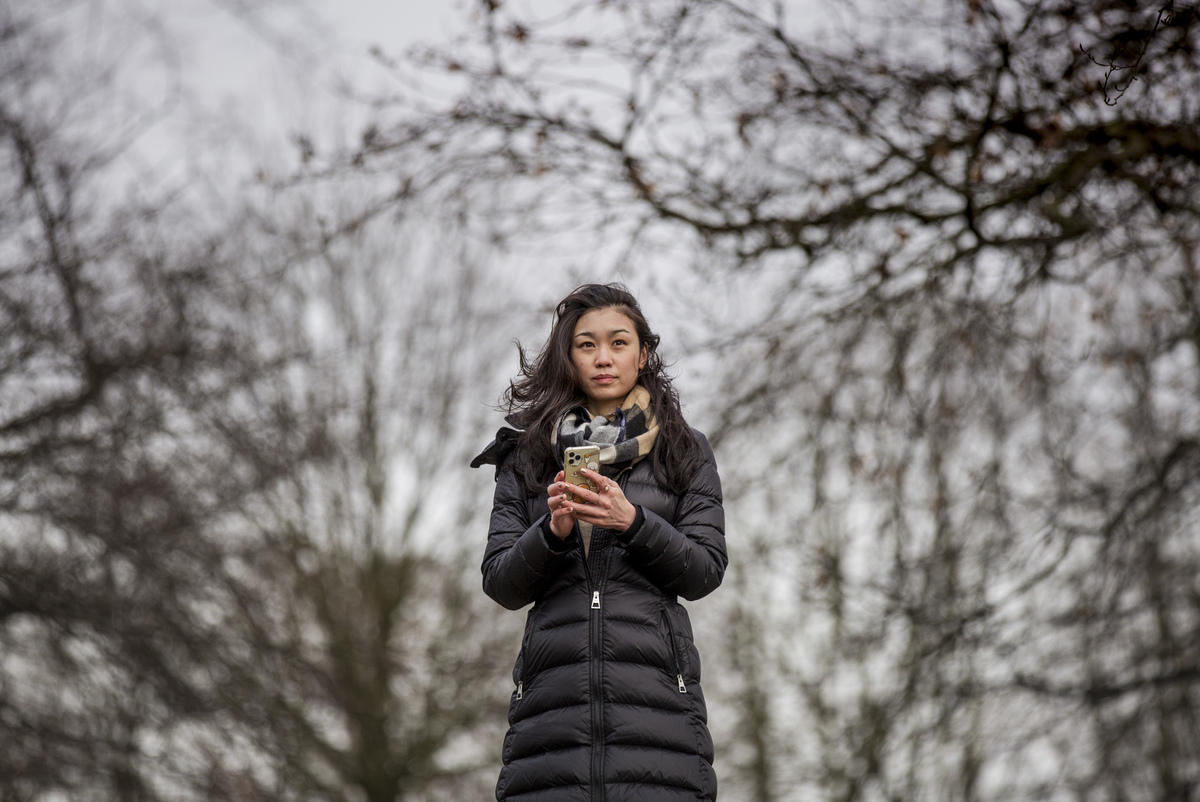 Software engineer Tracy Chou’s own experience on social media led her to create Block Party, an app that helps people filter their feeds to manage online abuse and harassment.

There’s a saying in Silicon Valley: Solve your own problems. Tracy Chou didn’t have to look further than her social media feeds to see those problems.

“I’ve experienced a pretty wide range of harassment,” she said. “Everything from the casual mansplaining-reply guys to really targeted, persistent harassment and stalking and explicit threats that have led me to have to go to the police and file reports.”

Chou is a Stanford-educated software engineer who worked at tech companies including Pinterest and Quora before setting out on her own. Along the way, she’s become a leading advocate for diversity, pushing Silicon Valley to open up about how few women work in tech — a field long dominated by men.

“I am so devoted to solving this problem because it is a personal one and it’s a pain that I live with literally every day,” Chou said.

Her solution is Block Party, an app that launched publicly in January. It’s meant to help people feel safer on social media by giving them more control over their experiences and interactions.

A ‘spam folder’ for social media

Chou’s experience pushing for greater diversity in tech has led her to a theory of why abuse is so persistent on social media. As she sees it, it’s because the predominately white men who start, run and invest in most big tech companies are less likely to personally experience harassment.

“They didn’t prioritize safety solutions because they never needed them for themselves,” she said.

During her time building social media platforms, she said, she saw “how the lack of diversity and representation on those teams has led to areas that got ignored.” She believes some of social media’s problems “might have been anticipated if there had been more representation on the teams thinking through uses and misuses of the technology.”

Groups including Amnesty International and the Wilson Center have documented how women and people of color are particularly targeted for online abuse. Chou knew from her own experience that harassment and threats can be so pervasive, some people simply quit social media altogether.

Block Party connects to a person’s Twitter account and provides a set of filters they can use to decide what messages they want to see and what they don’t. For example, they could filter mentions from people they don’t already follow on Twitter. Those are sent to a separate online folder that they can choose to check when and if they want to, or enlist a friend to review.

Chou likens it to a spam folder for social media. “We don’t pretend that it doesn’t exist. It still exists, it’s there, but you can choose when to look at it,” she said.

That choice is key to Block Party’s design and goals. Most social networks already provide tools to block, mute or report other users. Block Party makes that easier to do, on users’ own terms.

“If I’m just looking at my Twitter account before I go to sleep, I don’t want to deal with harassment, and it’s nice to know I won’t have to,” said Ellen Pao, the former CEO of Reddit–and a diversity advocate herself–who is among Block Party’s first investors. “I do that when I’m ready or I have somebody else do it.”

Right now, Block Party only works with Twitter, but Chou’s ambition is to expand the tool across social media.

As companies like Facebook and Twitter undertake fraught debates over what they do and don’t allow people to post on their platforms, Chou wants to provide tools for the average user, who cares less about banning speech than about avoiding social-media trolls. 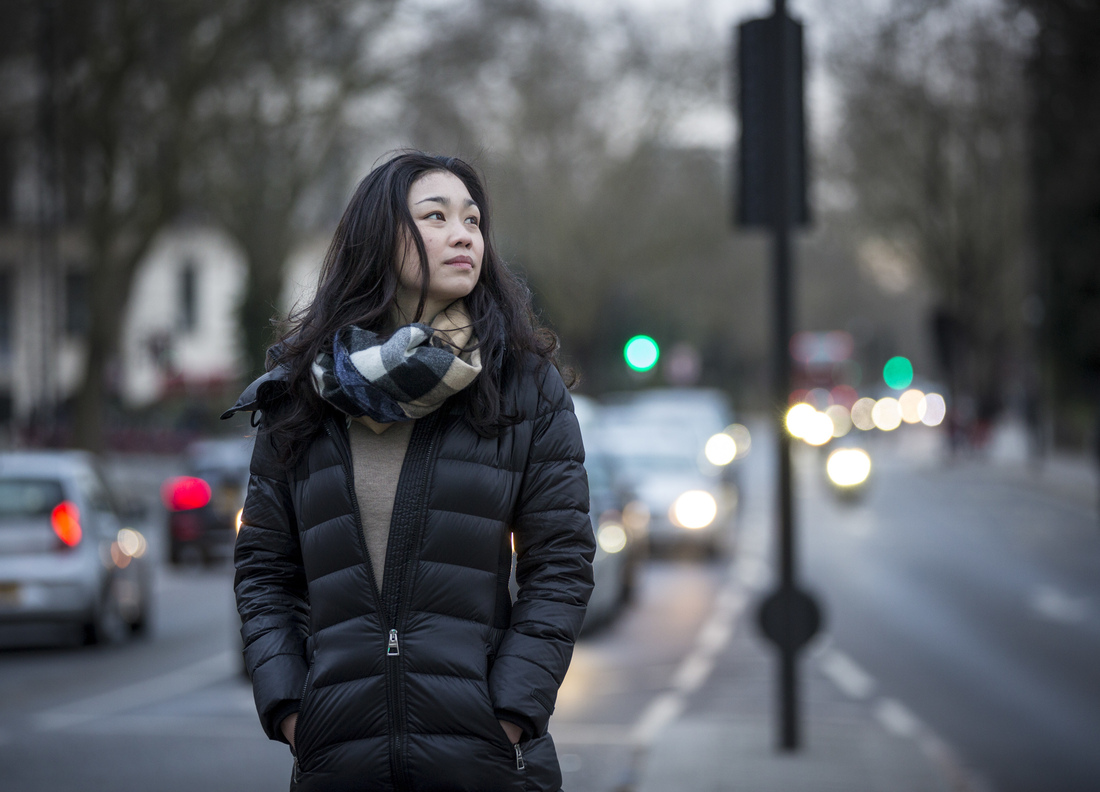 Chou drew on her work building anti-harassment tools at social media companies including Pinterest and Quora, and her advocacy for greater diversity in Silicon Valley when conceiving Block Party. 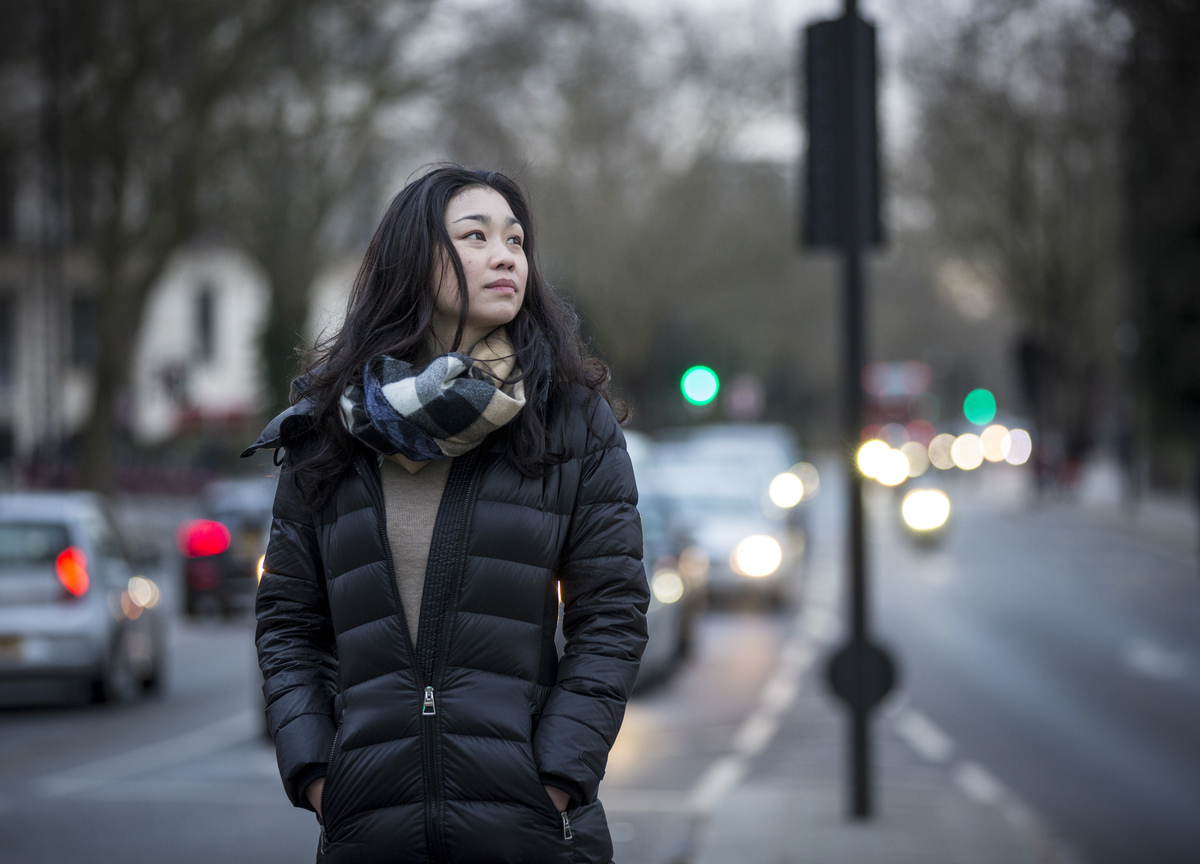 Chou drew on her work building anti-harassment tools at social media companies including Pinterest and Quora, and her advocacy for greater diversity in Silicon Valley when conceiving Block Party.

“There’s a pretty big space in between what is permitted on a platform and what you as an individual may want to see,” Chou said. “I have people who’ve tweeted mean things at me, like, ‘You’re just like an ugly, skinny Chinese girl from San Francisco.’ Do they need to be deplatformed? Maybe not. Do I want to see that? No.”

Block Party is also designed to help deal with the worst abuse, by letting people collect evidence of threats or stalking, even if they are deleted by the users who post them or by the platforms. That documentation is critical for filing police reports, getting restraining orders and pursuing legal cases.

“Any feature that collects the evidence and puts it somewhere I am all for,” said Carrie Goldberg, a lawyer who represents people targeted by online abuse. “Especially if it means that a victim has control over when he or she looks at it.”

But Goldberg says she’s also frustrated that Block Party needs to exist in the first place. She says tech platforms should be on the hook for keeping their users safe.

“We shouldn’t have to be farming that out to third-party companies and putting the onus on the victim to have the software and figure out how to use it,” she said, “because it still is based on this premise that the abuse is inevitable.”

“If a small startup can come up with a product that can make life better for people who are trying to get work done on these platforms, there’s no excuse for why the platforms themselves can’t actually undertake more vigorous effort on this front,” he said.

“Their biggest fear is that we all flee [social media] because it’s such a terrible experience,” Roberts said.

Chou has encountered concerns that the tools she’s building at Block Party could exacerbate another problem of social media: the filter bubble, where people shut themselves off from views they disagree with.

Chou says the goal is not to filter out alternative perspectives, but to give users a break from the kind of toxic behavior that can turn them off social media entirely.

The biggest risk is losing their voices, she said.

“The people who often are disproportionately targeted for harassment are people that we really need to hear from. It’s often women, minorities, people from marginalized backgrounds,” she said. “These are the people who are being silenced. And that has pretty big consequences for all of our society.”