Chinese stocks have gained nearly $4.9 trillion in value this year, aided by the country’s rapid recovery from the new coronavirus, a string of initial public offerings, and a blistering rally in shares of consumer and technology companies.

Chinese businesses listed on exchanges from New York to Shanghai have added 41% to $16.7 trillion, according to S&P Global Market Intelligence data for the year through Dec. 22. That outpaces a 21% run-up for American companies to $41.6 trillion.

“It’s been a very strong year” for China, said

the chief investment officer for KraneShares in New York. He said the country’s economic rebound, global investors’ appetite for high-growth stocks, and a robust IPO market had all worked in China’s favor: “The end result is a pretty dramatic growth in the size of capital markets.”

China accounts for nearly a third of world-wide increases in stock-market capitalization in 2020, the S&P data shows. Global stocks have gained 16% to $104 trillion.

The surge comes despite heightened friction with the U.S.over technology, trade and finance—and attempts by the U.S. government to discourage American pension funds and other institutions from holding Chinese stocks.

Legislation signed this month by President

could force Chinese companies to delist from exchanges in New York if their audit papers aren’t inspected by U.S. regulators for three consecutive years. The Trump administration has also moved to stop Americans investing in firms it says help the Chinese military, leading

and other index providers to drop some stocks from their benchmarks.

The advances have cemented China’s position as the foremost emerging market. At the end of November, shares of Chinese companies made up more than 40% of two popular stock indexes tracking developing countries, from under 30% five years ago. 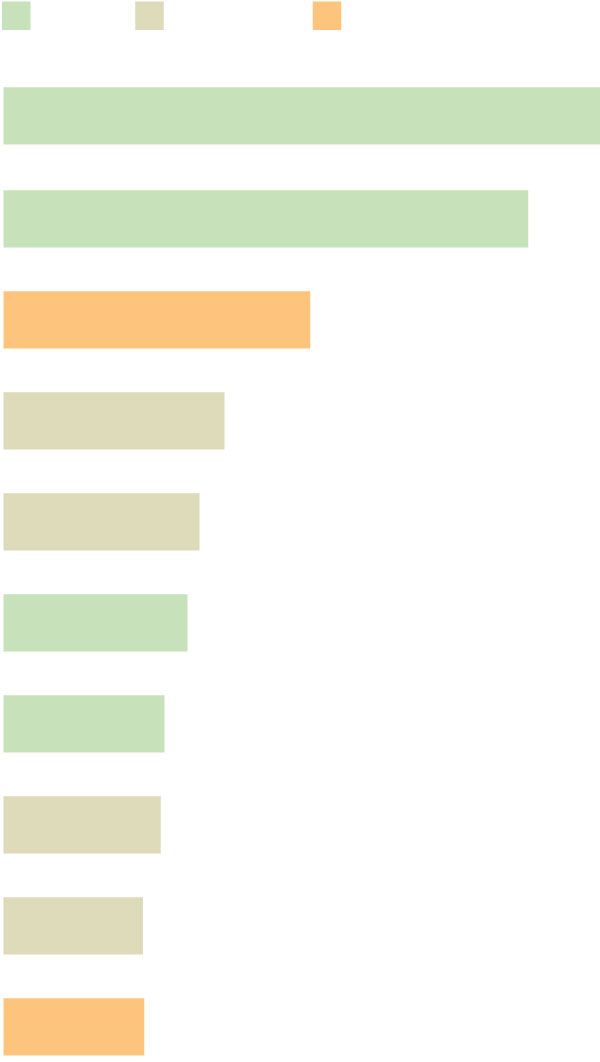 alone accounted for nearly 7% of the 26-country MSCI Emerging Index—or more than Brazil’s entire contribution to the benchmark—at the end of November.

There are several drivers of China’s outperformance. For one, the country has proved resilient in 2020, becoming the first major economy to return to post-coronavirus growth.

That has shored up confidence in Chinese equities and in companies serving Chinese households, such as distiller Kweichow Moutai Co. Foreign holdings of shares in yuan leapt more than 30% in the first nine months of 2020, to $404 billion, central bank data shows.

China’s currency has also gained more than 6% against the dollar in 2020, boosting the dollar value of yuan-denominated shares.

Meanwhile, shares in internet groups such as

and Meituan have soared, as Chinese consumers have shifted even more of their spending and habits online. Globally, low interest rates and a financial system flush with funds have also fed investors’ enthusiasm for high-growth businesses that can flourish even in a pandemic. 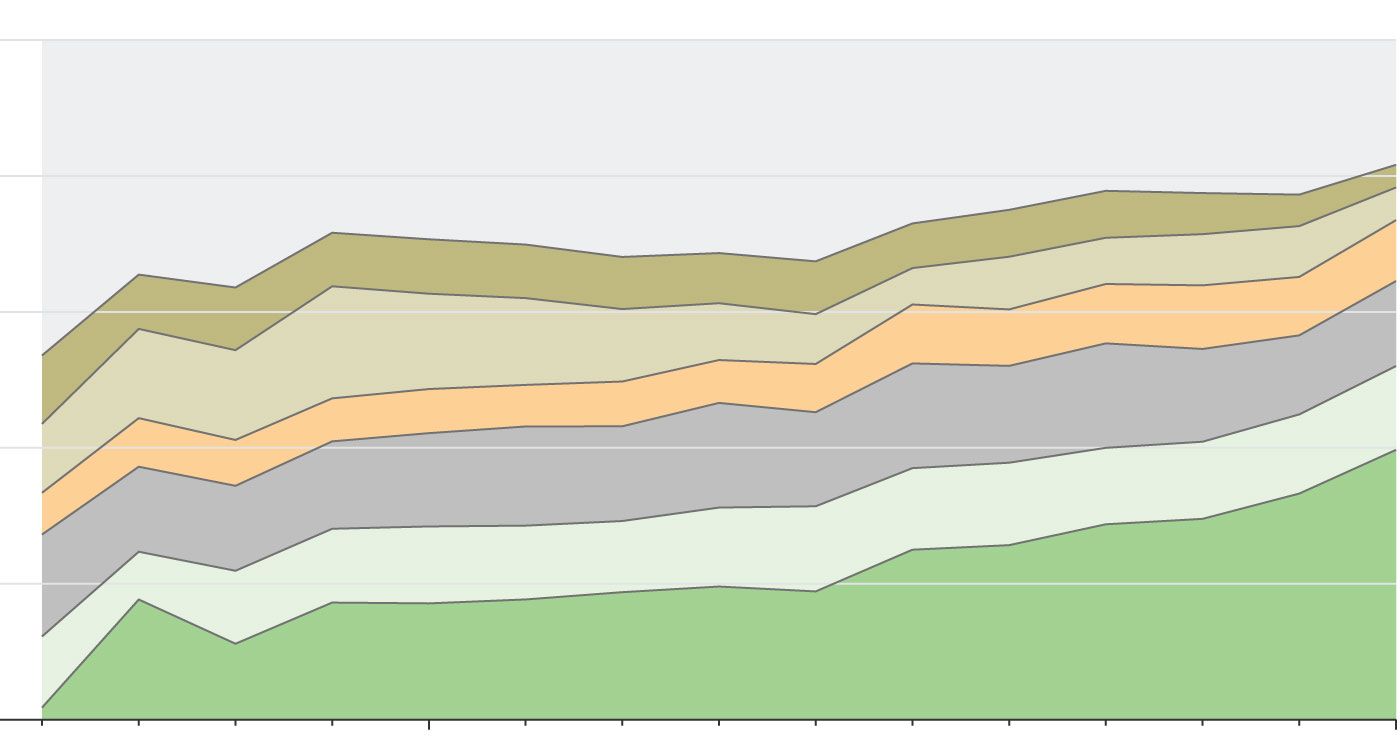 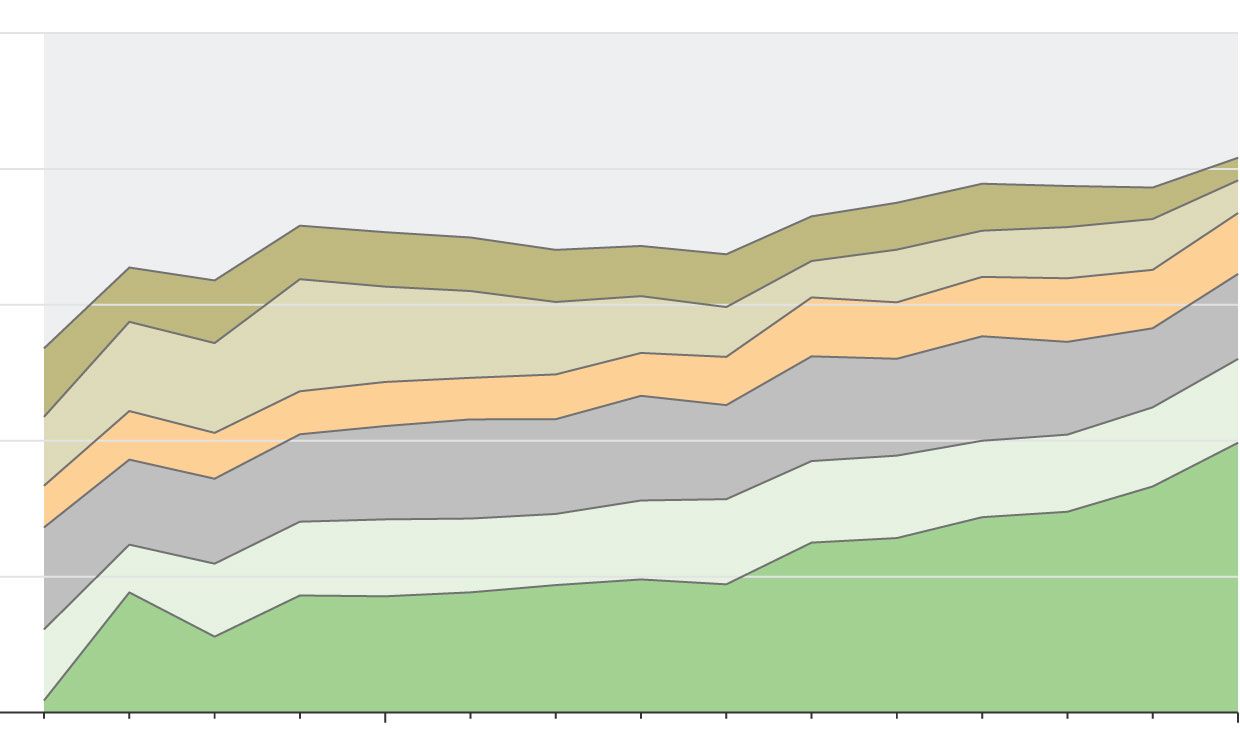 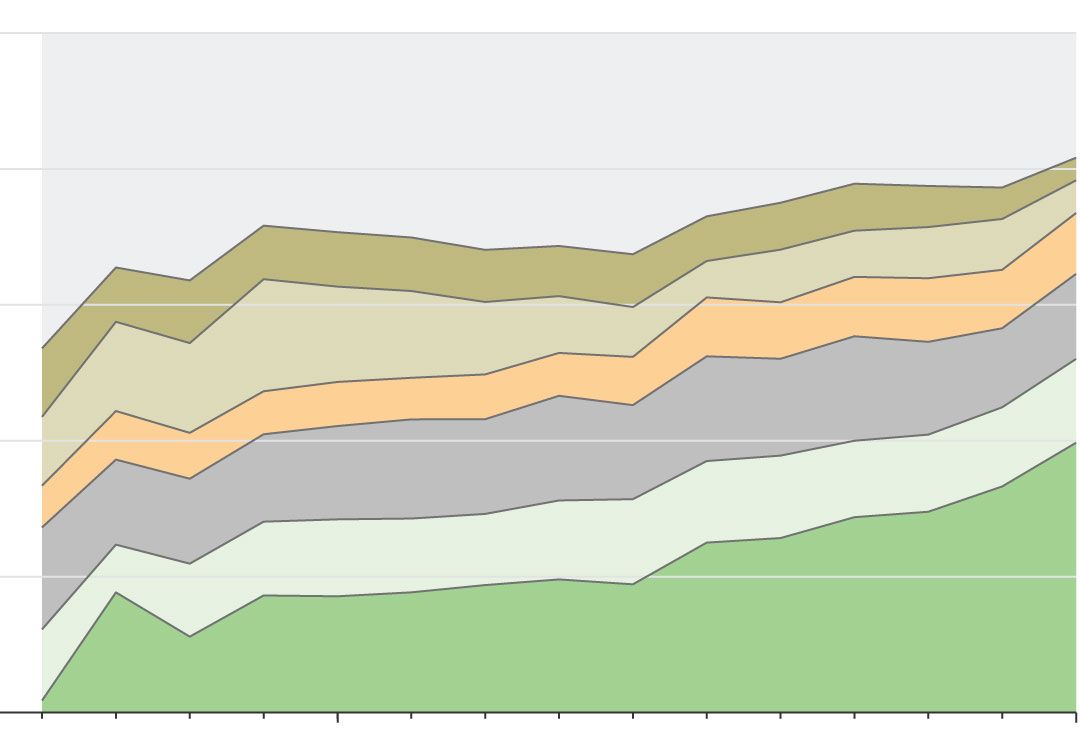 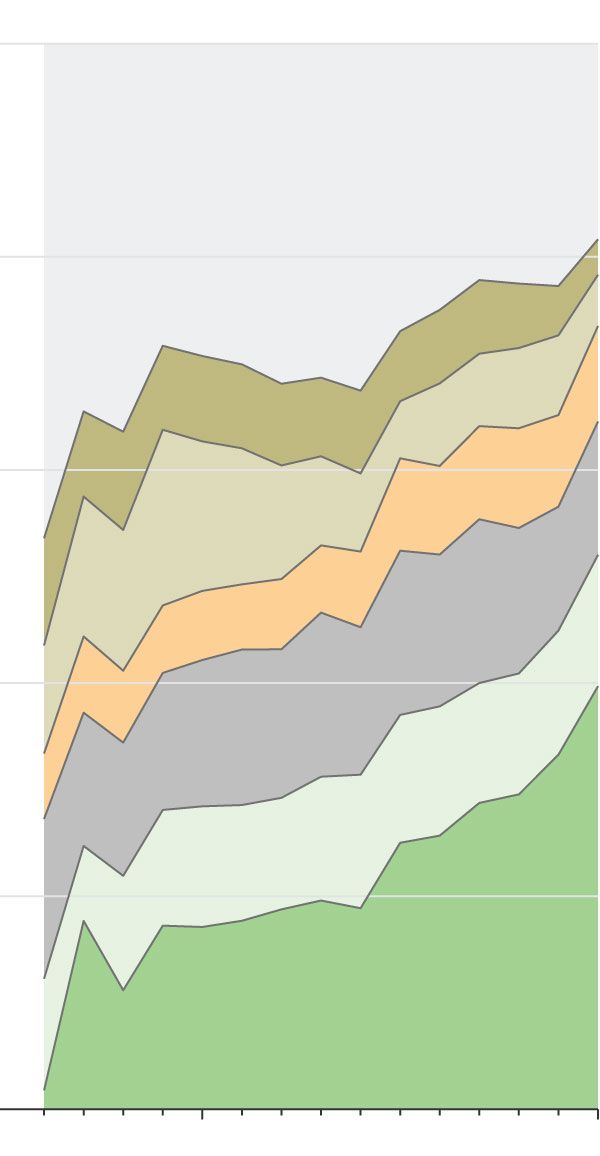 China Inc.’s listed value has additionally been swelled by a new generation of market debutantes, in businesses including telemedicine, electric cars and bottled water. Chinese companies that went public this year together accounted for nearly $1.3 trillion in market value, the S&P data shows.

The rally has further boosted China’s standing in indexes, which are used by portfolio managers to benchmark performance, helping steer trillions of dollars in investment.

Chinese companies traded in New York, Hong Kong, Shanghai and elsewhere made up 41% of MSCI’s widely followed Emerging Markets stock benchmark in November and 45% of the equivalent for FTSE Russell, a unit of

China’s importance to global investors, and its share of benchmarks, is likely to grow in 2021 and beyond. For now, its huge onshore markets still punch below their weight relative to their dollar values. That is because indexes assign lower importance to harder-to-access markets and to companies where large chunks of stock are held by major long-term shareholders.

The value of yuan-denominated stocks listed in Shanghai and Shenzhen was recently close to $11 trillion, making mainland China’s stock market second only to the U.S. in size.

But so-called A shares were added to major indexes only in recent years, and their influence is scaled back. MSCI, for example, treats a company worth $10 billion as if it is worth $2 billion, by applying a 20% “inclusion factor” to limit the importance of A shares. Altogether China’s onshore stocks constitute about 5% of its main emerging markets gauge.

an investment specialist for emerging markets and Asia-Pacific equities at J.P. Morgan Asset Management, said that at the margin investors were considering boosting their holdings of shares that trade in mainland China. “Compared to the size of its companies, it’s still underrepresented” in benchmarks, he said.

Inclusion factors for A shares could rise to 100% within a few years, while more Chinese companies will go public, and free floats at others would increase, all adding to China’s influence, said Mark Makepeace, the former head of LSE’s index business and co-author of “FTSE: The Inside Story.”

“Everyone will have to take a view on China,” Mr. Makepeace said. “Making a call on China and the U.S., in five to seven years’ time, will be what determines your success. Get ‘em wrong and then you’ll underperform.”

Write to Quentin Webb at quentin.webb@wsj.com