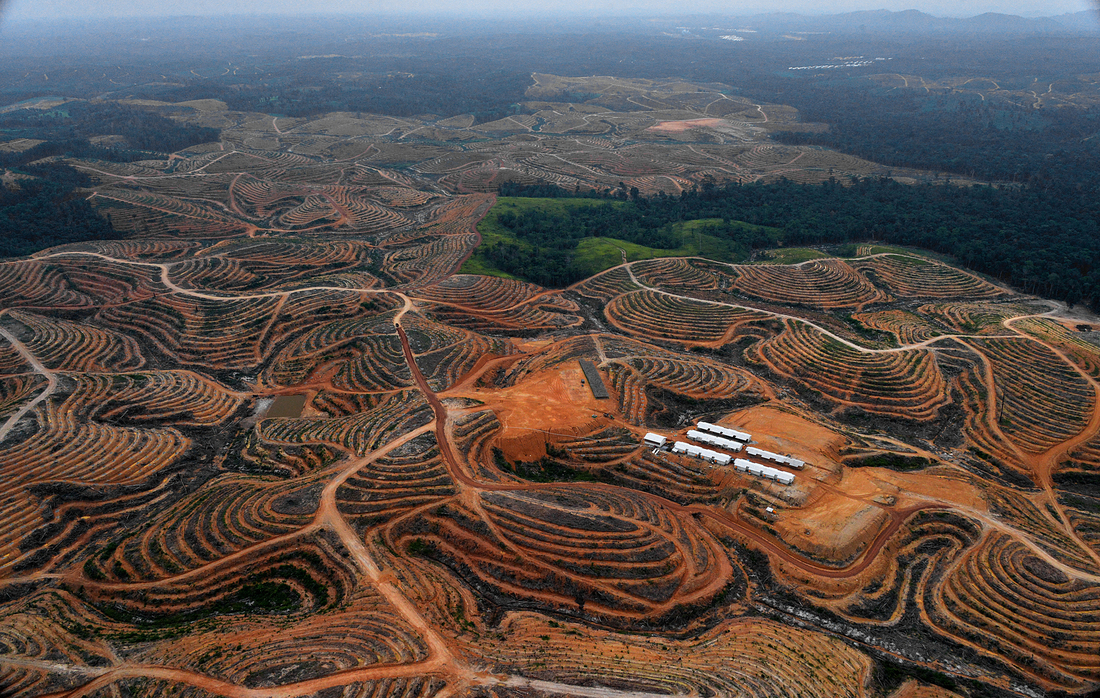 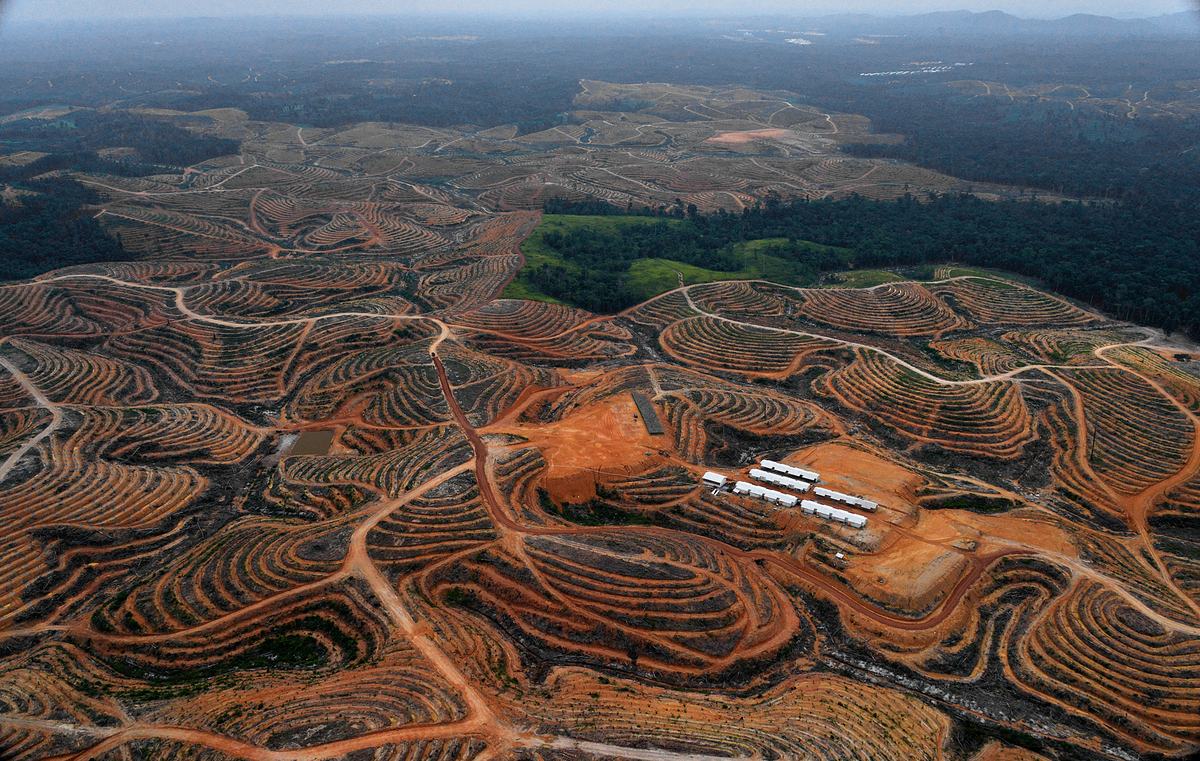 The world continues to lose millions of acres of its most valuable tropical forests each year. But defenders of those forests have just deployed a new tool in their struggle to stop it – or at least alert the world when it’s happening.

It’s an upgrade of a system called Global Forest Watch, created by the World Resources Institute. The website makes it possible to monitor what’s happening to distant tropical forests almost in real time through satellite imagery.

Mikaela Weisse, who helps run this site, demonstrates how it works. She zooms in on one small area of the Central African Republic. It looks a bit like Google Maps, except that this map is updated constantly. Behind the scenes, computers sift through a flood of images collected from satellites, day by day, using techniques devised by researchers at the University of Maryland and Wageningen University in the Netherlands.

When the software detects a change – when trees have disappeared from a particular spot since the satellite last looked at it — it issues an alert, and a color-coded spot shows up on the map where trees appear to have vanished. The satellites revisit each spot on the globe about once a week.

“If we can detect deforestation and other changes as soon as they’re happening,” Weisse says, “then there’s the possibility to send in law enforcement or what have you, to stop it before it goes further.”

There’s some evidence the monitoring works, she says. According to one study, in places where people know they’re being watched, there’s been less forest clearing.

The system has had one big problem, though. When it’s raining, or cloudy, regular satellite sensors can’t see the forest. And in the tropics, it rains a lot. “In Indonesia, my impression is, it’s the rainy season almost all the time.” Weisse says.”There’s almost always cloud cover.”

That means deforestation doesn’t come to light until weeks or even months later, when the weather clears. And Weisse says some loggers or ranchers have taken advantage of that, clearing land during rainy times of the year.

Last month, though, Weisse and her colleagues unveiled something new. Their system now collects images from an additional kind of satellite sensor, using radar, which sees right through clouds.

“Essentially, the satellites are sending radio waves to Earth and collecting how they come back,” she says. The instrument is operated by the European Space Agency, and it delivers even sharper pictures than what Global Forest Watch had been getting.

“We can actually see these little patches that indicate where there’s been removal of a single tree,” Weisse says.

At that site in the Central African Republic, in front of her on the computer, the map shows dark pink lines and blotches where trees disappeared just within the past few weeks.

Anybody in the world can log in and see this. So local environmentalists, or even big food companies that have pledged not to buy crops grown on deforested land, can react more quickly.