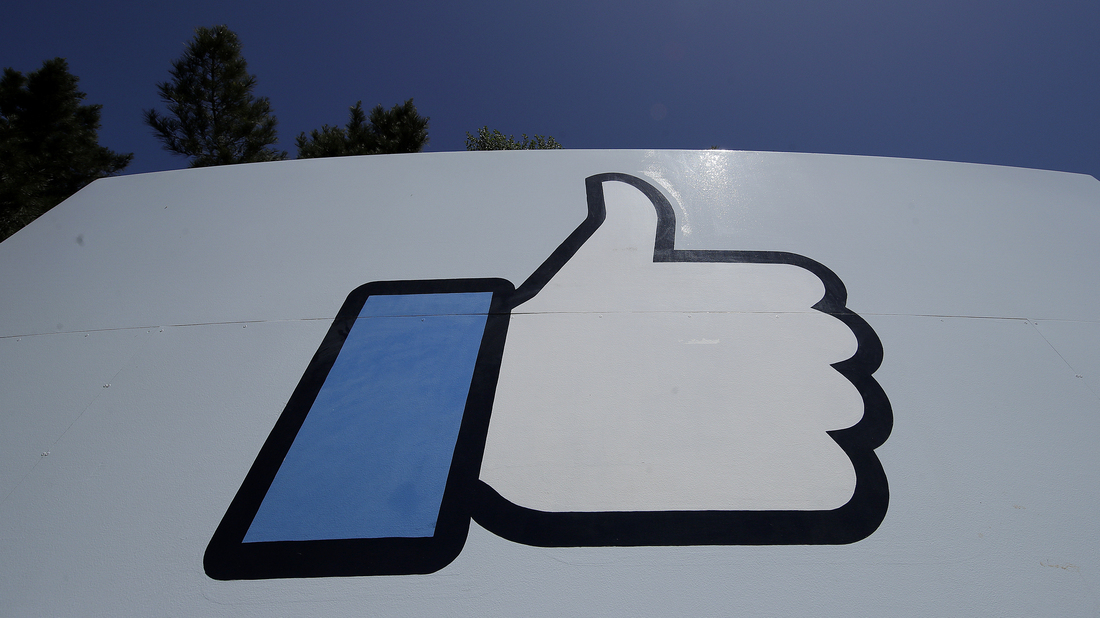 Facebook created the panel of experts to review the hardest calls the social network makes about what it does and does not allow users to post. 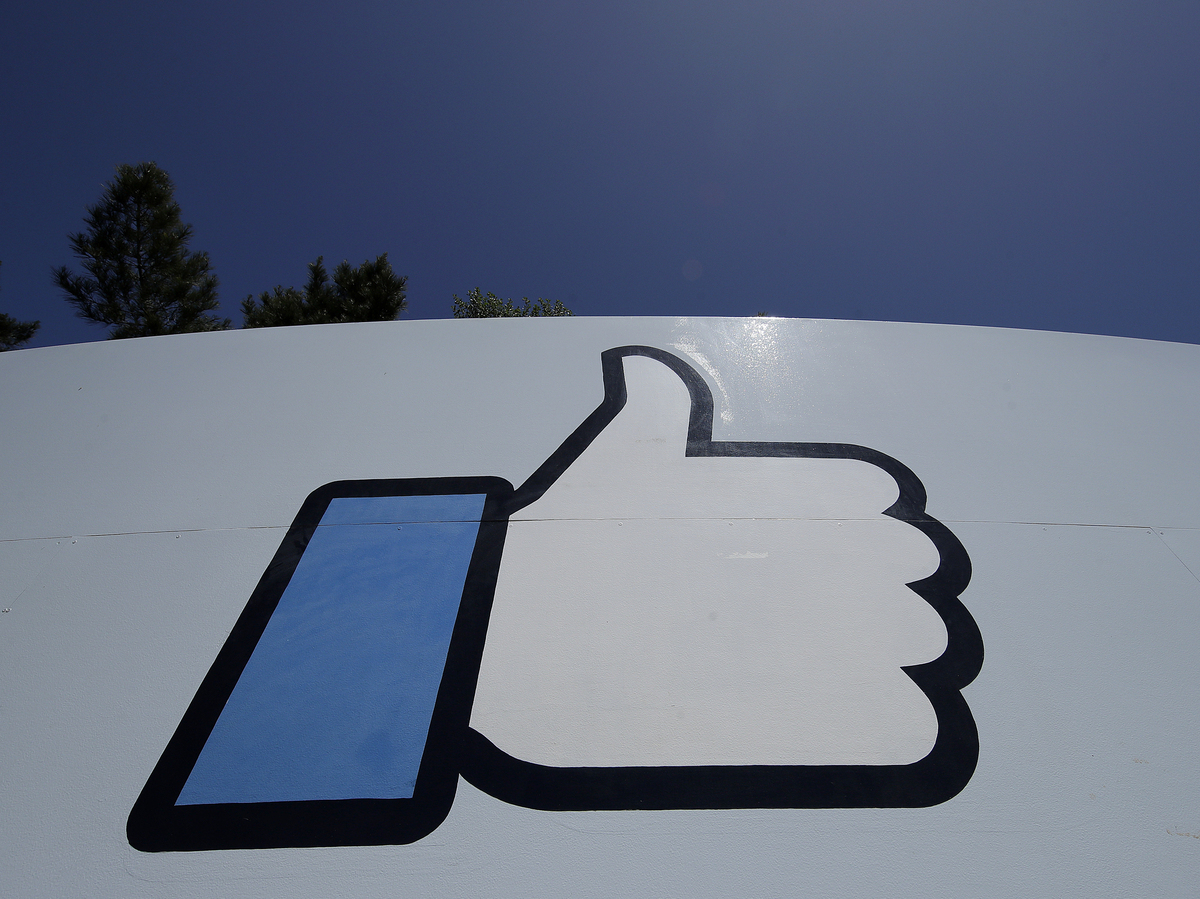 Facebook created the panel of experts to review the hardest calls the social network makes about what it does and does not allow users to post.

Facebook’s oversight board on Thursday directed the company to restore several posts that the social network had removed for breaking its rules on hate speech, harmful misinformation and other matters.

The decisions are the first rulings for the board, which Facebook created last year as a kind of supreme court, casting the final votes on the hardest calls the company makes about what it does and does not allow users to post.

The rulings announced on Thursday do not include the most high-profile and high-stakes case on the board’s docket: Facebook’s suspension of former President Donald Trump from both its namesake platform and Instagram, which the company owns. Facebook banned Trump earlier this month, after a mob of his supporters stormed the U.S. Capitol.

The Trump case, which the board has 90 days to consider since receiving it last week, is seen as a crucial test of the panel’s legitimacy. The board will begin taking public comment on it on Friday.

Still, Thursday’s decisions are an important first glimpse into how the board sees its governance role and indicated skepticism among members with how Facebook has communicated and enforced several key policies.

“We believe the board has the ability to provide a critical independent check on how Facebook moderates content and to begin reshaping the company’s policies over the long term,” Helle Thorning-Schmidt, a former prime minister of Denmark who is one of the board’s four co-chairs, told reporters on a press call on Thursday.

In its first batch of decisions, the board overturned Facebook’s post removals in four of five cases:

Facebook has said it will abide by the board’s decisions and has already reinstated the posts the board said shouldn’t have come down.

The board also issued recommendations that Facebook be more transparent, including explaining to users whose posts are removed which rules they had violated and giving more clarity and definitions for issues including health misinformation and dangerous individuals. Facebook has 30 days to respond to the board.

“We believe that the board included some important suggestions that we will take to heart. Their recommendations will have a lasting impact on how we structure our policies,” Monika Bickert, Facebook’s vice president of content policy, said in a blog post.

Evelyn Douek, a Harvard Law School lecturer who studies online content moderation, said the board’s inaugural rulings “are a true shot across the bow” because they take aim not just at Facebook’s handling of individual posts but at its broader policies and enforcement.

“Now the question is, how seriously will Facebook take those recommendations and how openly will it engage with what the board said?” Douek said.

The board is funded by Facebook through an independent trust, and made up of 20 experts around the world. They include specialists in law and human rights, a Nobel Peace laureate from Yemen, the vice president of the libertarian Cato Institute and several former journalists.

Each case was reviewed by a group of five randomly selected members, with the final decision approved by the full board.