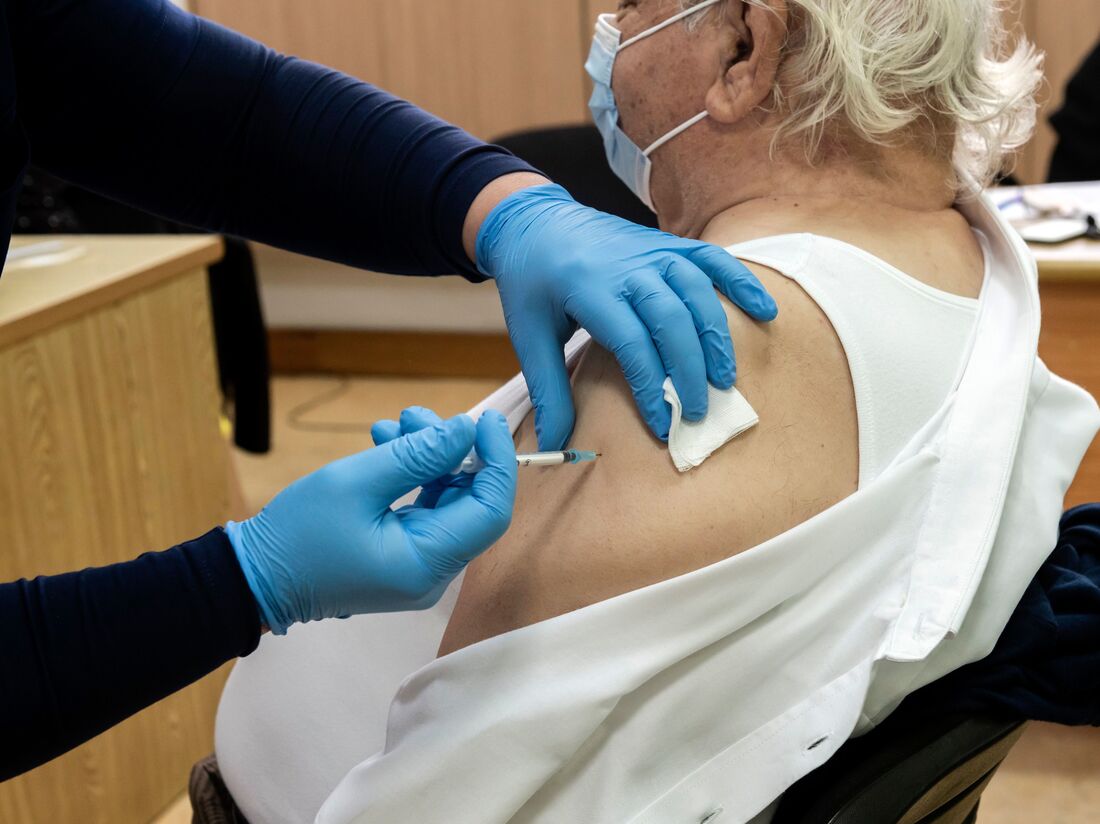 A healthcare worker administers a dose of the coronavirus vaccine to an elderly at a health center in the Cypriot coastal city of Limassol on February 8, 2021. 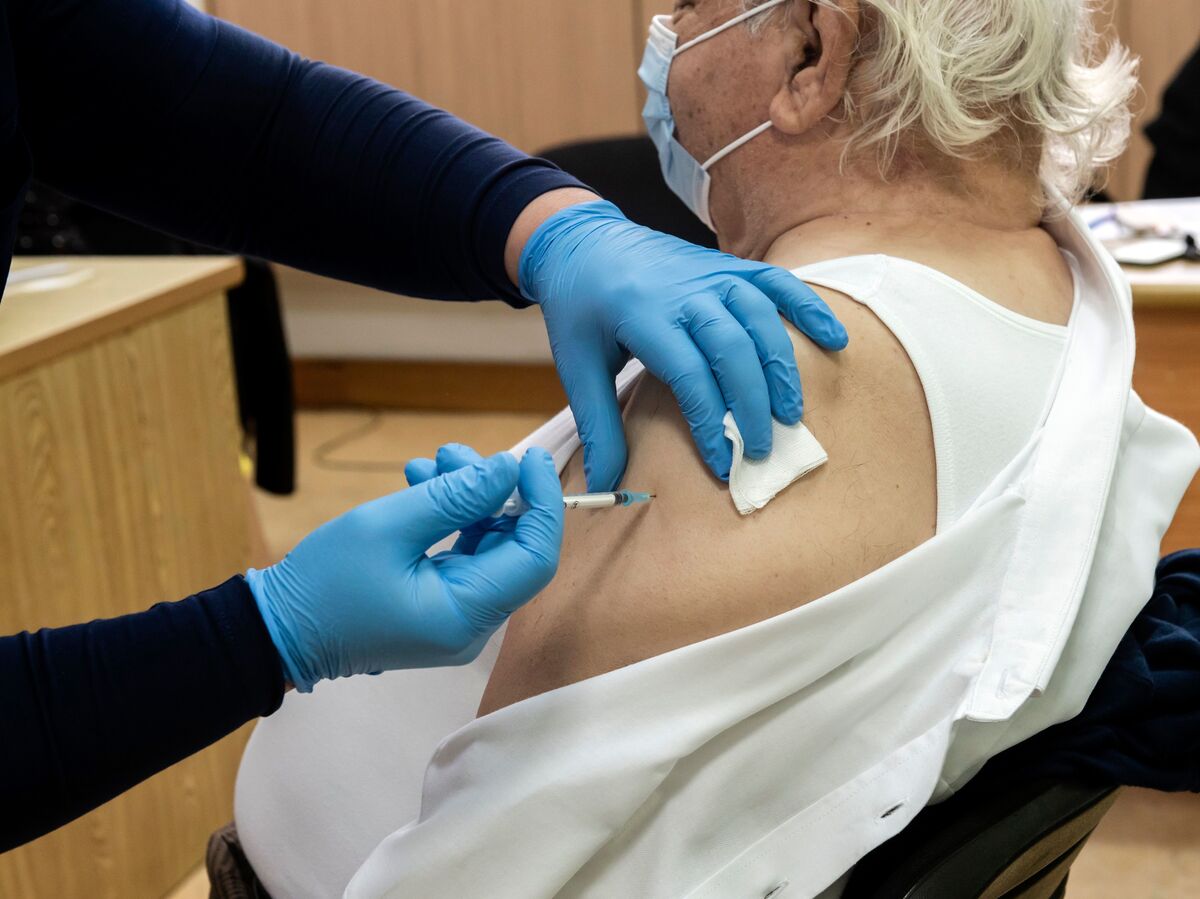 A healthcare worker administers a dose of the coronavirus vaccine to an elderly at a health center in the Cypriot coastal city of Limassol on February 8, 2021.

Facebook is expanding its ban on vaccine misinformation and highlighting official information about how and where to get COVID-19 vaccines as governments race to get more people vaccinated.

“Health officials and health authorities are in the early stages of trying to vaccinate the world against COVID-19, and experts agree that rolling this out successfully is going to be helping build confidence in vaccines,” said Kang-Xing Jin, Facebook’s head of health.

Social media platforms including Facebook have played a big role in the spread of false claims, hoaxes and conspiracy theories about the pandemic over the last year, despite efforts by tech companies to clamp down on harmful content and promote authoritative sources.

In December, Facebook said it would remove claims about COVID-19 vaccines that have been debunked by public health experts, such as posts saying, falsely, that the vaccines contain microchips.

Now the company is widening the list of banned claims to include posts falsely claiming the virus is man-made or manufactured and that face masks don’t prevent the spread of COVID. It’s also banning false claims about vaccines in general that have long been in circulation despite being repeatedly debunked: that vaccines are toxic, dangerous or cause autism, that they are not effective, and that it’s safer to get a disease than the vaccine meant to prevent it.

Facebook says it will focus its enforcement on groups, pages and accounts that repeatedly violate this policy. Groups on the platform have been particularly potent sources of vaccine misinformation, which has spread widely during the pandemic, according to researchers and the company’s critics.

Jin said Facebook takes a two-pronged approach to misinformation: cracking down on false claims that could lead to harm, and boosting information from credible sources, like health agencies and non-governmental organizations.

“We know that misinformation thrives in the absence of good information,” he said. “So because of this, a core part of our strategy is actually partnering with health authorities and amplifying credible information to meet people’s needs and get their questions answered where they are.”

Jin said to help people find accurate information about vaccines and getting vaccinated, Facebook is building on the work it started last year with the COVID-19 information center, a part of its app that links to information from sources such as the U.S Centers for Disease Control and Prevention and state health agencies. The voting information center Facebook rolled out ahead of the 2020 presidential election, which connected people with information on how and where to cast ballots, is also a model, he said.

Facebook is also giving $120 million in ad credits to health ministries, United Nations agencies and other organizations to promote vaccine and health information.

Editor’s note: Facebook and Google are among NPR’s financial supporters.