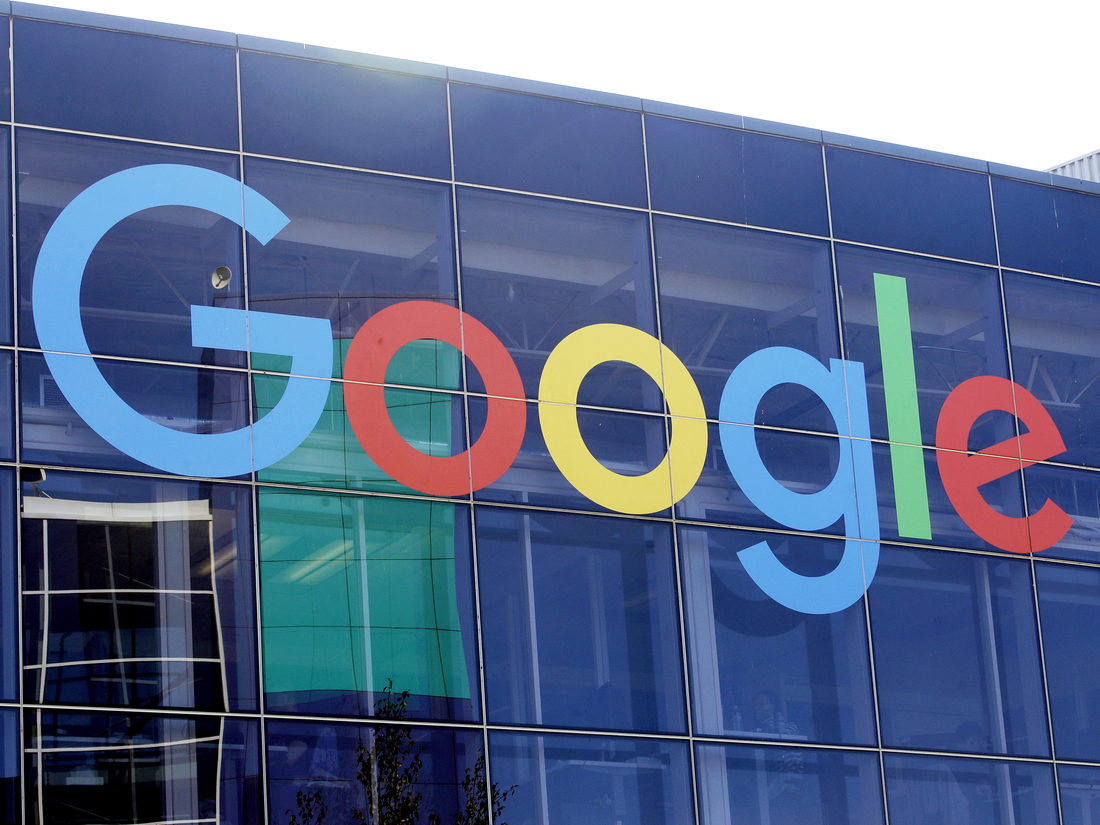 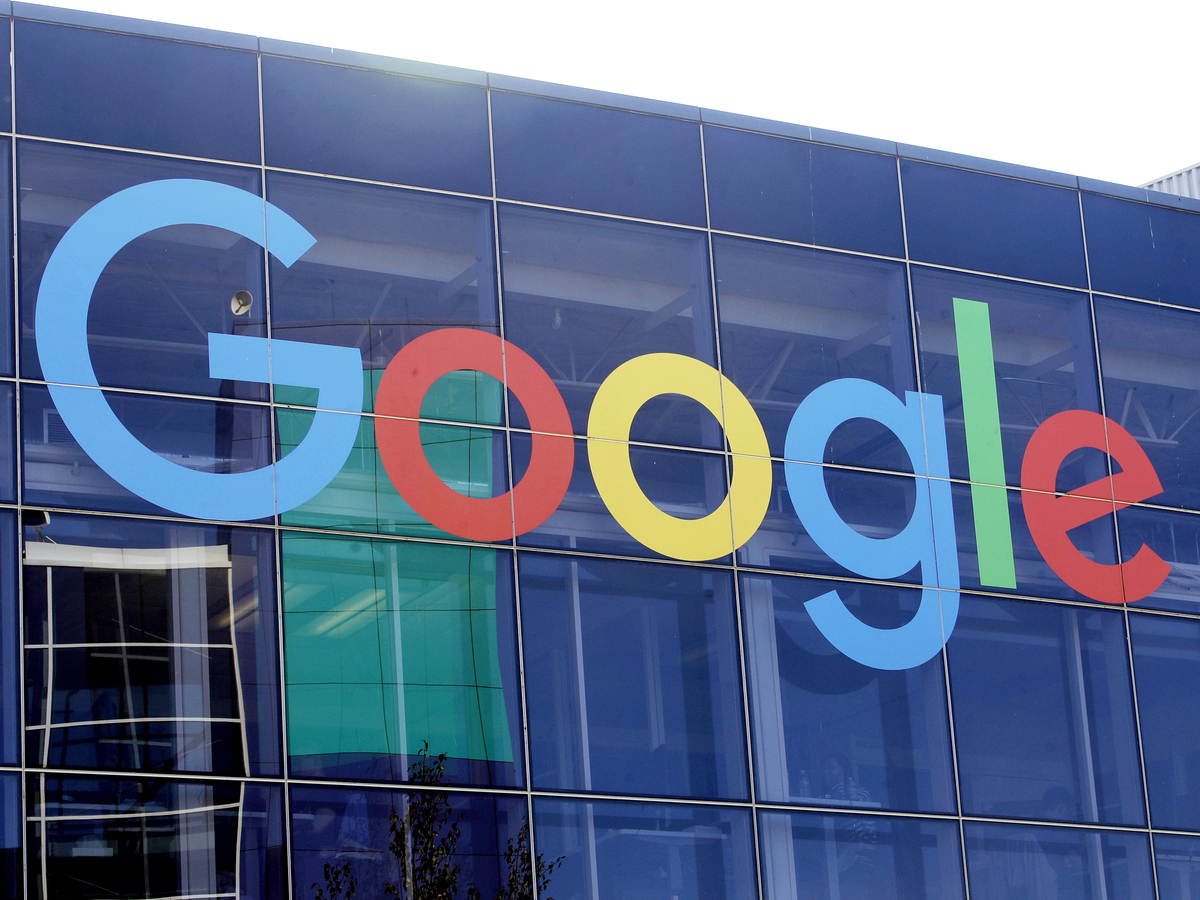 More than 200 engineers and other workers have formed a union at Google, a breakthrough in labor organizing in Silicon Valley where workers have clashed with executives over workplace culture, diversity and ethics.

Across half a dozen Google offices in the U.S. and Canada, 226 workers signed cards to form the Alphabet Workers Union, the group said on Monday. They are supported by the Communications Workers of America, which represents workers in telecommunications and media.

The new union won’t have collective bargaining rights and represents only a small fraction of Google’s workforce. But it’s a major step for the tech giant’s workers in their growing activism in recent years.

Google, which is owned by Alphabet, has faced employee outcry over issues including sexual harassment, its work with the Pentagon and the company’s treatment of its massive contract workforce.

The Alphabet union said it’s open to all employees, including vendors, temps and contractors — with the goal to “build a structure to create worker power.” The group intends to collect dues of 1% of a member’s total compensation. Over coming weeks, the union plans a series of “informational events” to rally further support.

“Our union will work to ensure that workers know what they’re working on, and can do their work at a fair wage, without fear of abuse, retaliation or discrimination,” Parul Koul and Chewy Shaw, software engineers elected to lead the Alphabet Workers Union, wrote in a New York Times op-ed on Monday.

“Our bosses have collaborated with repressive governments around the world. They have developed artificial intelligence technology for use by the Department of Defense and profited from ads by a hate group. They have failed to make the changes necessary to meaningfully address our retention issues with people of color.”

In a statement on Monday, Google’s Director of People Operations Kara Silverstein said: “We’ve always worked hard to create a supportive and rewarding workplace for our workforce. Of course our employees have protected labor rights that we support. But as we’ve always done, we’ll continue engaging directly with all our employees.”

Also last month, thousands of Google workers signed a letter of support for artificial intelligence researcher Timnit Gebru, one of the few Black research scientists at the company. Gebru says she was fired after a dispute over an academic paper and months of speaking out about the need for more women and people of color at the tech giant.

Few unionization efforts have so far succeeded at tech companies, which drive much of the modern economy and have pushed hard against labor organizing.

In the coming weeks, thousands of Amazon warehouse workers in Alabama are expected to vote on whether to form the first U.S. union at the company. Last year, tech workers unionized at the crowdfunding site Kickstarter. In 2019, a small group of Google contractors in Pittsburgh voted to join the United Steelworkers union.

The Communications Workers of America did not respond to NPR’s inquiry on Monday.

Editor’s note: Google and Amazon are among NPR’s financial supporters.