Editor’s note: This is an excerpt of Planet Money‘s newsletter. You can sign up here. 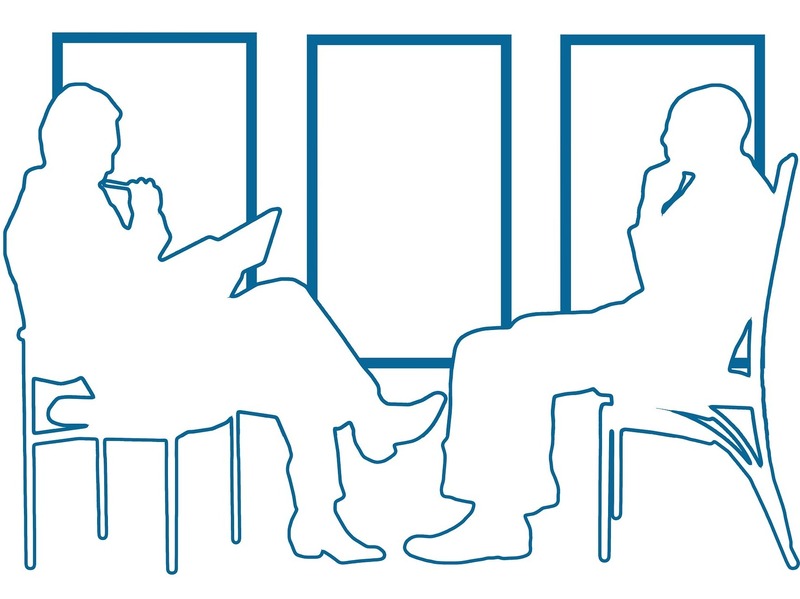 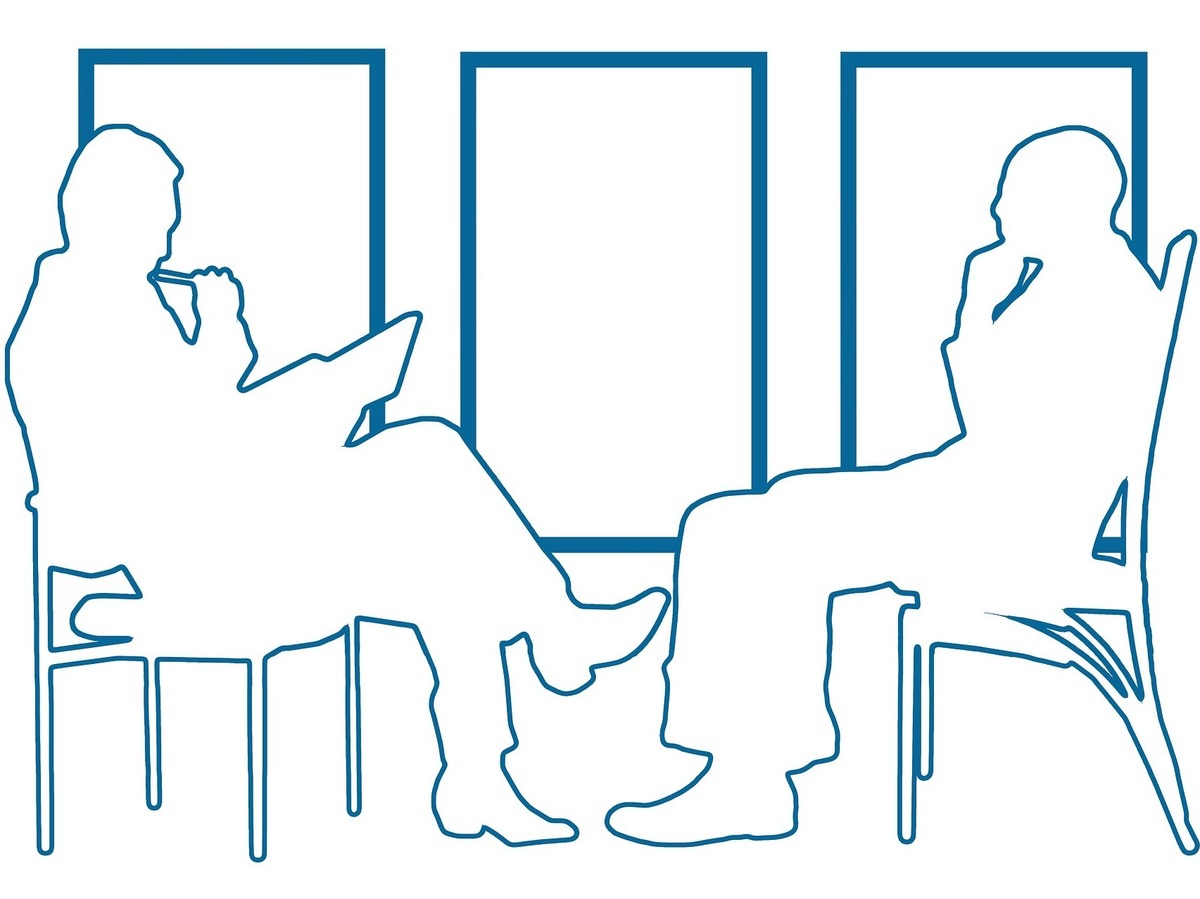 We’ve all been there. The awkward small talk. The fluorescent lights illuminating the sweat on your brow. The feeling like you’re a used car salesman — but the used car is yourself. Job interviews are the worst. And, according to a new book, they’re often pretty much useless for selecting the best candidate for a position.

The book is called Noise: A Flaw in Human Judgment. It’s by the Nobel Prize-winning psychologist and behavioral economics godfather Daniel Kahneman, as well as Olivier Sibony and Cass Sunstein (who, by the way, recently joined the Biden Administration). The authors cite job interviews as an example of human decision-making going off the rails.

“If all you know about two candidates is that one appeared better than the other in the interview, the chances that this candidate is indeed the better one are about 56 to 61%,” they write. That’s better than using the flip of a coin to make a hiring decision — but barely.

We all know about the problem of bias in hiring. Studies have found that employers discriminate against applicants if they have African American-sounding names, or are women with children, for example. Employers have been found to favor those who are extroverted, or good-looking, or who have other superficial qualities that have zero relevance for a particular job.

As problematic as such biases are, Kahneman, Sibony, and Sunstein’s focus is on another flaw in human decision-making that affects the hiring process: noise. The authors define noise as “unwanted variability of judgments.” Bias is a group of humans making judgements that go in a particular direction, like systematically not hiring disadvantaged groups. Noise, on the other hand, is when judgements go all over the place. It’s when there seems to be no rhyme or reason to human decisions. When different people see the same facts and reach wildly inconsistent and unreliable conclusions. Kahneman, Sibony, and Sunstein find noise is a huge problem facing all sorts of organizations.

When treating the same sick patient, for example, doctors regularly give starkly different diagnoses. When facing the same defendant, judges give jaw-droppingly different sentences. Decisions by different insurance underwriters, forecasters, Hollywood executives, detectives, coaches, and patent officials can be like a crapshoot. Wherever an organization deputizes people to make judgment calls, that organization is going to have to deal with a cacophony of different decisions that randomly scatter around their organization’s intended target. As Kahneman, Sibony, and Sunstein document, that can be incredibly unfair and have huge economic costs.

Noise comes from a variety of sources. Obviously, people are different. We have different personalities, beliefs, passions, and emotions. We are affected by different biases and quirks. We are even different from ourselves, depending on whether we’re cranky or not, what time of day it is, whether it’s nice out, or even if our favorite sports team just won or lost a game. Seriously, one study found that judges in Louisiana gave more harsh sentences to kids, especially black kids, in the week after the LSU college football team lost a game. Another study of millions of judicial decisions in France and the US found that judges were more lenient on defendants’ birthdays.

As in courtrooms, noise is a problem in hiring rooms. “Interviewers of job candidates make widely different assessments of the same people,” Kahneman, Sibony, and Sunstein write. A big reason is that superficial first impressions can outweigh a careful analysis of a candidate’s actual qualifications. And that can provide a roadblock for organizations hiring the best people for the job.

Organizations can do several things to eliminate noise. One is to replace humans with computers or simple rules that make judgments mechanical and standardized. That won’t likely happen in many areas — at least not yet. In the meantime, Kahneman, Sibony, and Sunstein offer a program they call a “decision hygiene strategy,” which seeks to cleanse people’s judgments of biases and quirks, and nudge them to be more objective and consistent. Some tips they offer include creating official guidelines for making decisions, hiring outside observers who are trained to spot and squelch decision-makers’ biases, and getting multiple decision-makers to make judgments independently; and then reconciling them in some thoughtful way. The idea is to create a larger sample of judgements that can help tamp down on bias and noise, as opposed to relying on potentially flawed and inconsistent judgements made by single individuals.

The authors point to Google as a good case study for adopting practices to minimize noise in hiring decisions. At Google, several people interview each job candidate, and each interviewer conducts their interview separately. They are given guidelines for judging candidates on specific criteria, like cognitive ability and leadership qualities. The candidates are graded on a predetermined scale for each criterion. The process is more about gathering data than getting a vague, overall impression of someone based on a short conversation. Once all the data has been collected, it’s only then that a hiring committee meets and makes a decision about who to bring on board.

Unfortunately, most employers don’t use this kind of cutting-edge social science to guide how they make hiring decisions. Until they do, good luck with your awkward job interviews.

Did you enjoy this newsletter segment? Well, it looks even better in your inbox! You can sign up here.