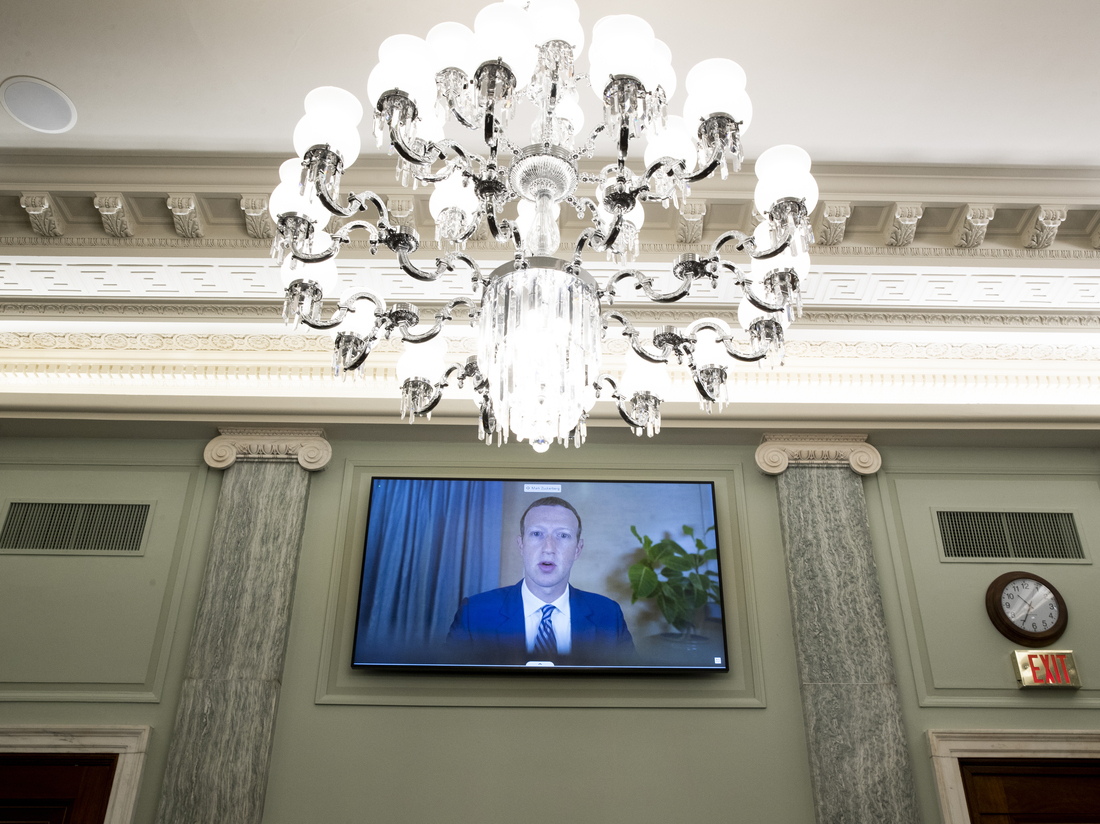 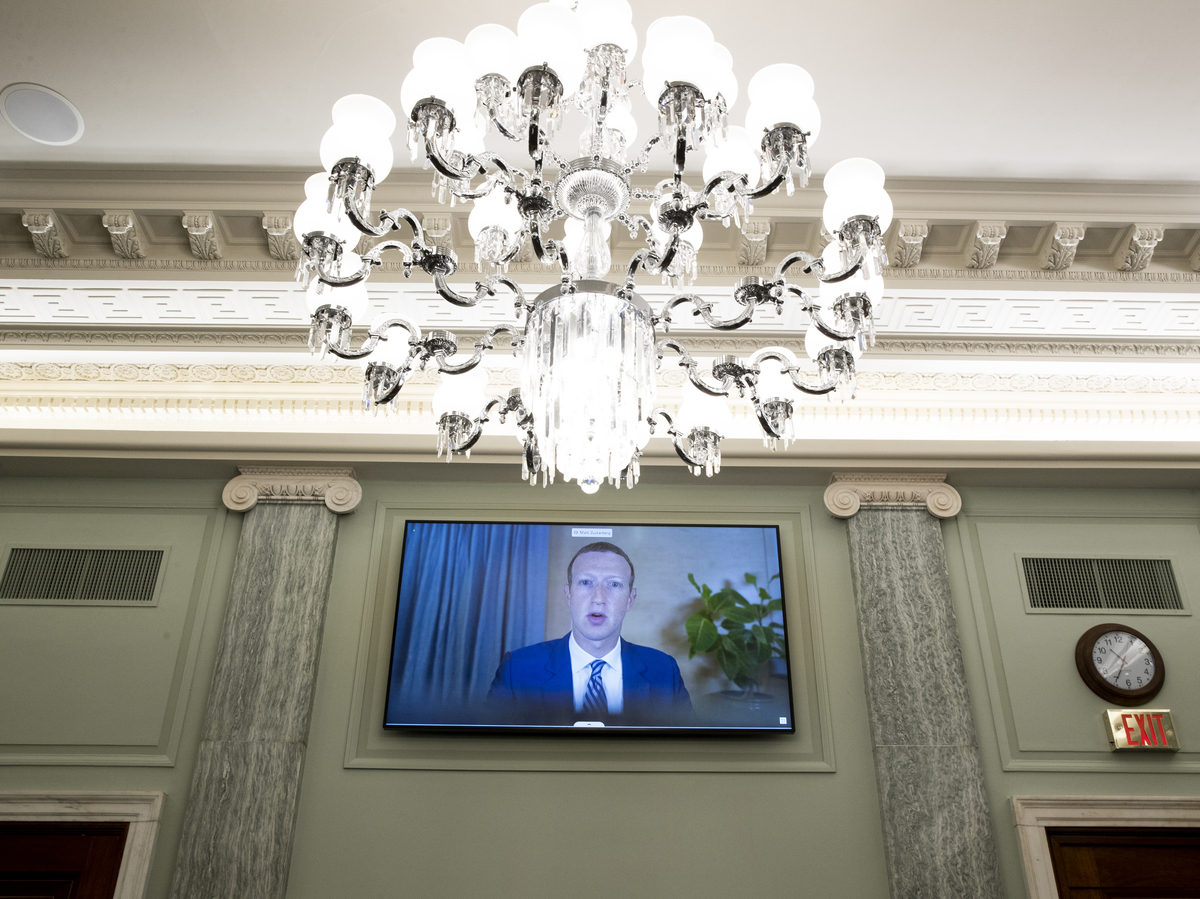 Social media giants Twitter and Facebook have announced stricter measures on their platforms aimed at curbing misinformation and further unrest in response to last week’s deadly insurrection led by pro-Trump extremists at the U.S. Capitol.

Facebook is targeting content with the phrase “stop the steal,” referring to false claims of election fraud. Twitter is targeting accounts that focus on the QAnon conspiracy theory.

Both tech companies cited the upcoming inauguration of President-elect Joe Biden as a reason for taking more stringent approaches to stamp out misinformation campaigns.

It comes as social media companies are coming under withering criticism that they should have done more to stop the spread of baseless claims that the November election results were illegitimate.

Twitter said it has suspended more than 70,000 accounts sharing content about QAnon, the fringe far-right conspiracy theory that is influential among many of President Trump’s most loyal supporters. Among the false claims QAnon proponents put forward is that President Trump is fighting a cabal of Satan-worshiping pedophiles.

“We’ve been clear that we will take strong enforcement action on behavior that has the potential to lead to offline harm,” Twitter said in a statement Tuesday.

“Since Friday, more than 70,000 accounts have been suspended as a result of our efforts, with many instances of a single individual operating numerous accounts,” Twitter added. “These accounts were engaged in sharing harmful QAnon-associated content at scale and were primarily dedicated to the propagation of this conspiracy theory across the service.”

“We removed the original Stop the Steal group in November and have continued to remove Pages, groups and events that violate any of our policies, including calls for violence,” Facebook said in a statement Monday.

Facebook added that “robust conversations” will still be allowed on its platforms centered on the outcome of the election — but users attempting to assemble under the “stop the steal” phrase will no longer be able to.

“[W]ith continued attempts to organize events against the outcome of the US presidential election that can lead to violence, and use of the term by those involved in Wednesday’s violence in DC, we’re taking this additional step in the lead up to the inauguration,” Facebook added.

Facebook, Twitter and other tech giants announced the suspension of Trump’s verified accounts in the days after a mob attacked the U.S. Capitol.

The mayhem played in Washington last week after the president and his allies addressed supporters, imploring them to go to the Capitol as lawmakers were gathering to certify Biden’s electoral victory.

The violence left five people dead, including a Capitol Hill Police officer. A U.S. Air Force veteran who was part of the group storming the Capitol was killed by police.

The rioting went on for hours before law enforcement was able to regain control. Since the attack, Facebook said it was blocking Trump’s accounts “indefinitely and for at least the next two weeks,” while Twitter said Trump’s suspension from its platform was permanent.