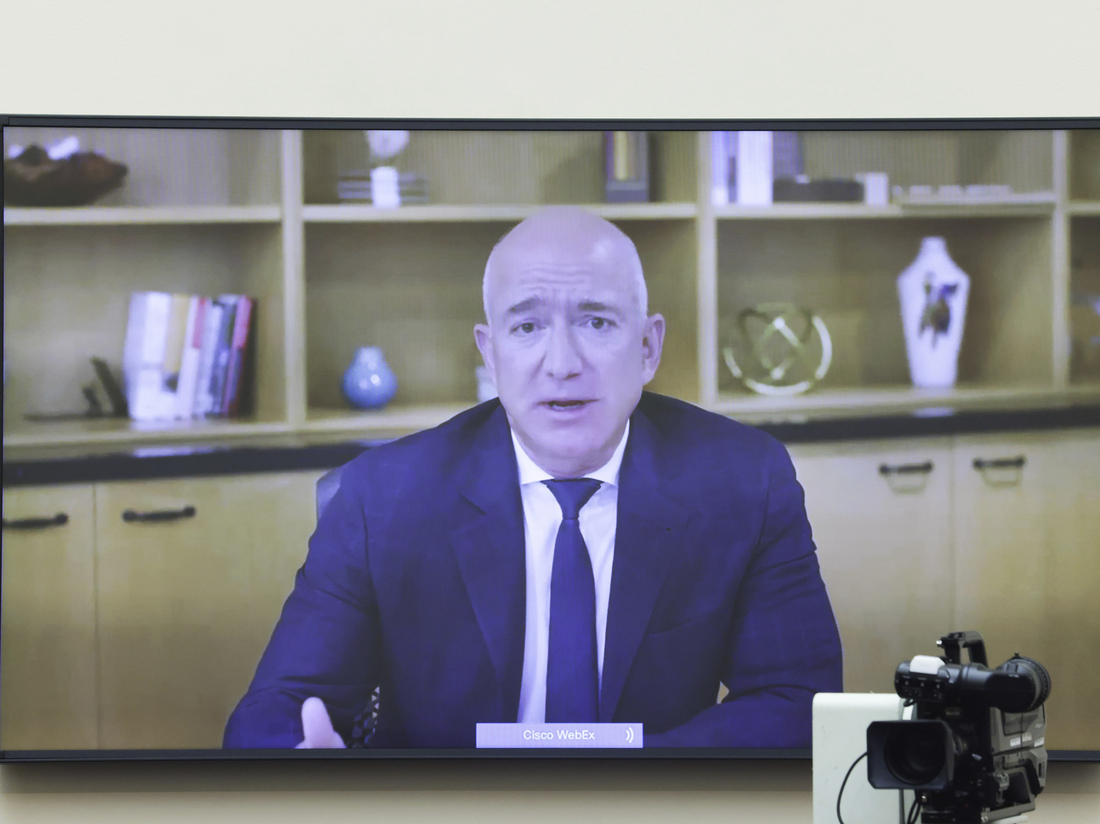 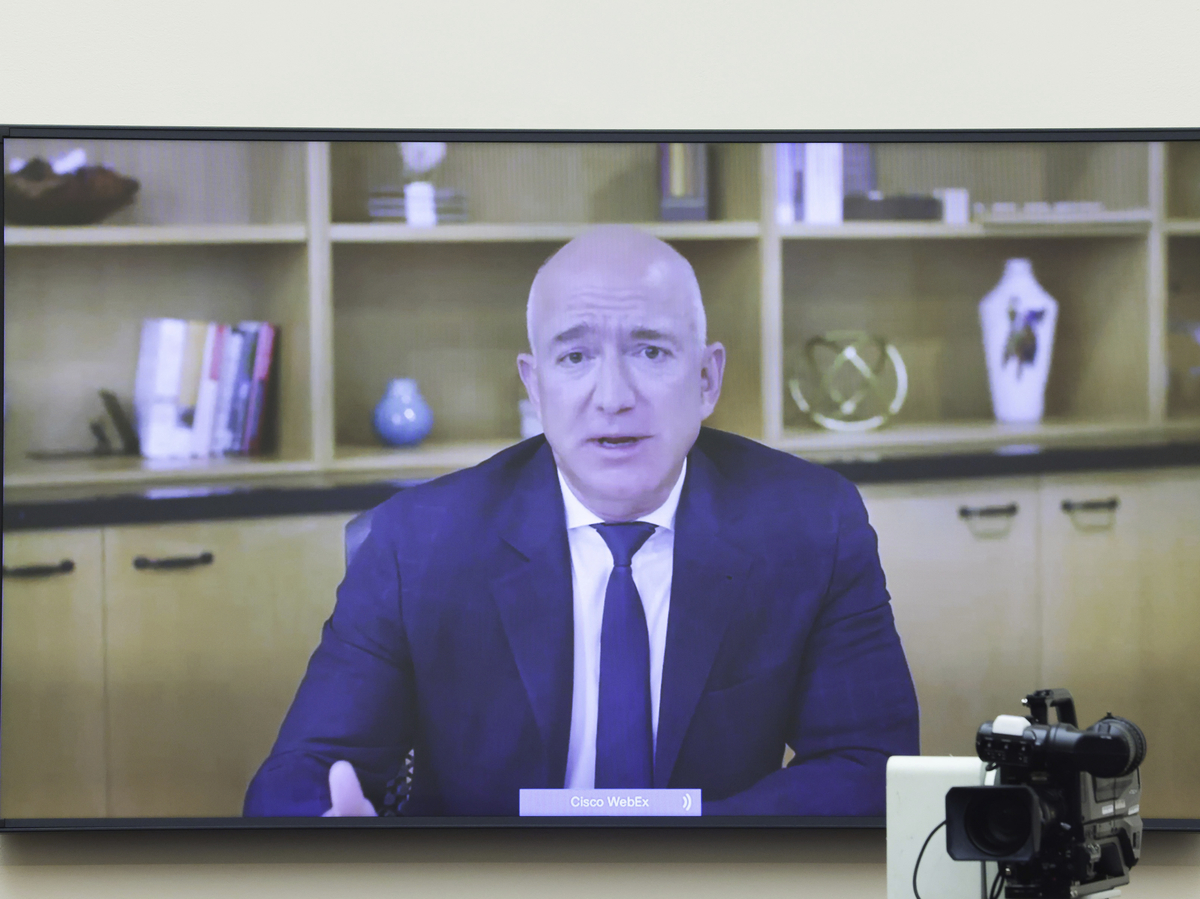 Amazon founder Jeff Bezos will step down as the company’s chief executive officer this summer, after more than a quarter-century at the helm of the retail, logistics and tech powerhouse.

Bezos will become Amazon’s executive chairman and remain its biggest shareholder, the company said on Tuesday. He will hand over the CEO reins to Andy Jassy, the head of Amazon’s cash-cow cloud computing division.

Bezos has propelled the online bookseller he started in his Bellevue, Wash., garage in 1994 into a behemoth worth $1.7 trillion employing over 1.3 million people, with physical stores, delivery trucks, movies, Internet-connected cameras, a cloud business that props up the CIA and enough paying subscribers to populate the ninth-largest country on Earth.

Jassy has been at Amazon for much of its existence and is one of Bezos’ most trusted lieutenants. He served in the coveted role of the CEO’s “shadow” technical — a role in which he accompanied Bezos to all his meetings to learn the business — in 2003. After writing the original document that became the Amazon Web Services business plan, he has run the division since it formally launched in 2006.

“As much as I still tap dance into the office, I’m excited about this transition,” Bezos said in a letter to employees, announcing the end of his 27-year run. He said he planned to spend more time focused on philanthropy and other outside ventures.

“As Exec Chair I will stay engaged in important Amazon initiatives but also have the time and energy I need to focus on the Day 1 Fund, the Bezos Earth Fund, Blue Origin, The Washington Post, and my other passions,” he wrote. “I’ve never had more energy, and this isn’t about retiring. I’m super passionate about the impact I think these organizations can have.”

Cloud computing is Amazon’s biggest profit center, even as the company continues to profit tremendously from pandemic-fueled online shopping. On Tuesday, Amazon reported yet another record-setting quarter, with sales during the holiday season topping $125 billion. AWS alone raked in $3.6 billion in operating profit — half of the company’s total.

In recent years, Bezos had already largely stepped back from day-to-day role managing Amazon’s business, focusing on longer-term projects at the company and his outside projects including rocket company Blue Origin.

He did take a more hands-on approach during the early months of the pandemic last year, however, as demand for deliveries soared but also tested Amazon’s ability to keep up. AWS, which sells cloud computing services to other companies, also experienced surging demand as many people and businesses realigned for remote work.

“Jeff will continue to stay not only very involved, but have his fingerprints on a lot of areas of product development and innovation,” Amazon Chief Financial Officer Brian Olsavsky told reporters on Tuesday. “So Jeff is really not going anywhere, it’s more of a restructuring of who’s doing what.”

For Jassy, moving up to the CEO role means taking on some of Amazon’s most pressing challenges. That includes a burgeoning labor movement: Workers in Alabama are about to vote on whether to become the company’s first unionized warehouse in the U.S., while white-collar staff and engineers at its headquarters in Seattle have pushed the company to get serious about addressing racial justice and the climate.

Amazon is also under growing the scrutiny from regulators and lawmakers in the U.S. and Europe who worry about its market dominance. Last summer, Bezos faced his first congressional grilling as part of the House Democrats’ investigation that concluded that Amazon, Google, Facebook and Apple are all monopolies. Now it will be up to Jassy to defend the company from critics who say it should be broken up.

Tuesday’s announcement also came on the same day as news that Amazon would pay over $61.7 million to settle the Federal Trade Commission’s charges that the company withheld some tips of its Flex delivery drivers’ over two and a half years. Amazon did not immediately respond to a request for comment.