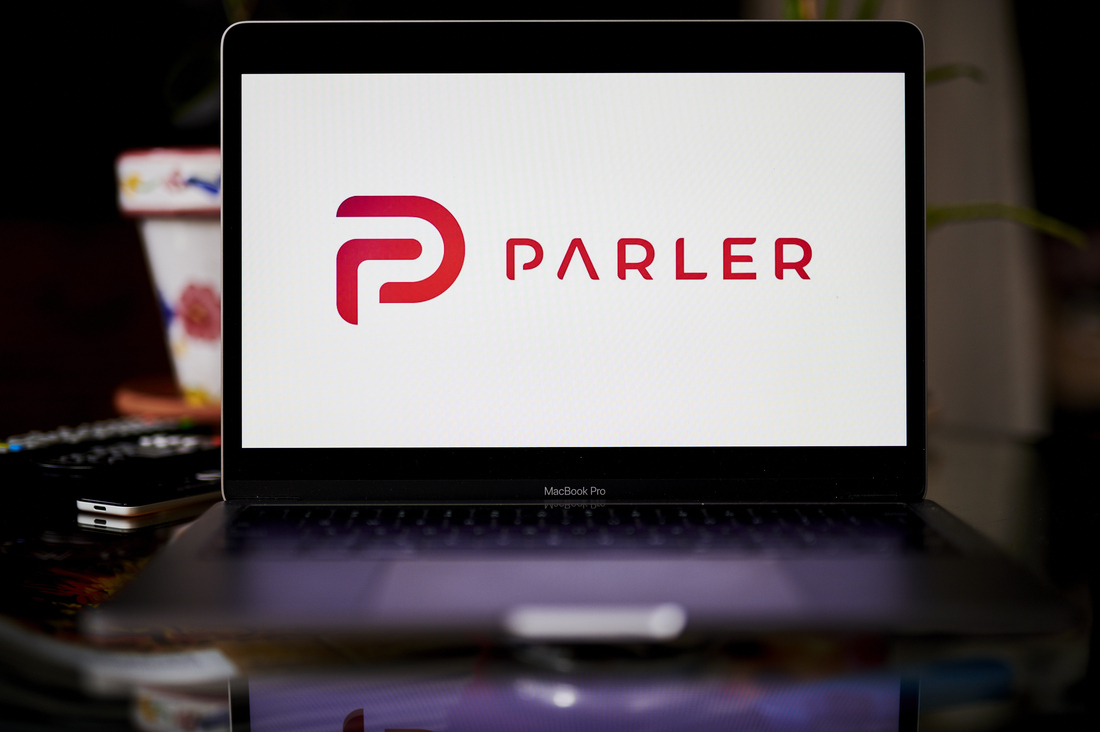 Parler CEO John Matze said on Wednesday that the company’s board ousted him from the conservative-friendly social network late last week. 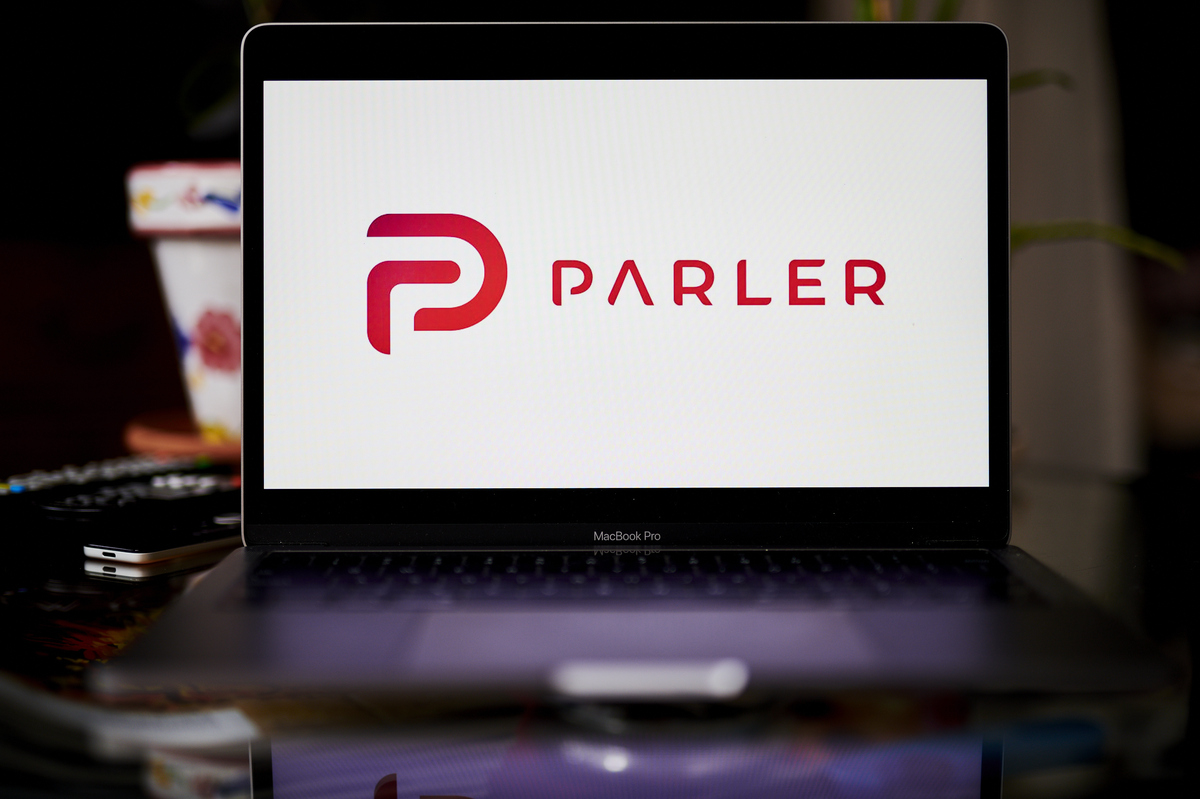 Parler CEO John Matze said on Wednesday that the company’s board ousted him from the conservative-friendly social network late last week.

Parler, the far-right-friendly social media site that was knocked offline after the violent mob stormed the U.S. Capitol, has fired its CEO.

John Matze said the company removed him as chief executive, but he did not cite a specific reason.

“I did not participate in this decision,” Matze, 27, who is based in Henderson, Nev., wrote in a statement.

“This has been the true American Dream: an idea from a living room to a company of considerable value,” Matze said in the statement. “I’m not saying goodbye, just so long for now.”

In an interview with NPR, Matze claimed that there was a dispute with Mercer over just how far Parler would take its openness to free speech. He said if the company wanted to succeed, Parler would have crack down on domestic terrorists and any groups that incite violence, including the Trump-supporting conspiracy theory QAnon.

“I got silence as a result,” Matze said.

Matze said after the attack on the Capitol, he felt that the site had to step up its content policing efforts.

“To me, it was a clear indication of what could have happen if we didn’t change the ways were being done,” he said.

Parler did not return a request for comment. Attempts to reach Mercer for comment were not successful.

In recent months, Parler shot to popularity for its more lax approach to online speech. It became the most-downloaded free app on iPhones in the wake of Facebook and Twitter de-platforming former President Donald Trump. Officials at Parler said the site grew to some 15 million users, but the surge in new growth among Trump loyalists and other conservatives was short-lived.

Apple and Google booted Parler off the smartphone app stores. Then Amazon delivered the death blow by pulling the plug on its web hosting services.

As researchers and journalists surfaced droves of posts showing how Parler was used as a staging site for the Jan. 6 attack on the Capitol, Matze fought back, saying Parler was being unfairly singled out. Facebook, Twitter and other more mainstream platforms were also used to rally support for the “save America” and “stop the steal” rally in Washington that morphed into the Capitol riot, Matze argued.

Parler went to federal court in Seattle to sue Amazon, claiming the tech giant breached its contract with Parler by abruptly terminating service and that Amazon was abusing its market power by effectively shutting down an upstart tech company.

But the federal judge in the case, in a preliminary ruling, sided with Amazon, saying that it was in fact Parler that violated the terms of a contract by not removing incendiary speech that had been flagged by Amazon.

Parler had a backlog of some 26,000 abuse reports that it failed to take action on, lawyers for Amazon wrote in a filing.

Founded in 2018, Parler is one of a growing number of so-called alternative social media sites that take a more laissez-faire approach to online content, just as the major platforms like Facebook and Twitter have been moving in the opposite direction by attempting to regulate the rapid proliferation of disinformation, harassment and violent rhetoric.

Many conservatives feel social media companies have a bias against them in policing content, but there is no definitive evidence to support this claim.

Rebekah Mercer, who controls Parler’s board and was an early investor in the company, is a major donor to conservative causes, including Trump’s 2016 campaign.

Both Mercer and Matze have long portrayed themselves as online underdogs attempting to challenge the outsize power Big Tech has over online speech, especially conservative voices.

That shared vision to buck the powers of large technology companies appears to have been strained recently, Matze said.

According to Matze, as Parler’s popularity grew, Mercer grew increasingly assertive about the company’s future.

“She was never really involved in the company at all,” he said in an interview. “By the time November 2020 came around, she was ready to insert herself in every discussion.”

While attendees of the Jan. 6 riots did use Facebook and Twitter to organize, Parler appears to have played a singular role in both the planning of the siege and the chronicling of the violence as it engulfed the Capitol, according to a review of videos and other posts by ProPublica.

Since Parler was went offline, other alt-platforms like MeWe and Gab, and encrypted messaging service Telegram, have seen a significant influx of new users looking for like-minded people who also shun Facebook and Twitter.