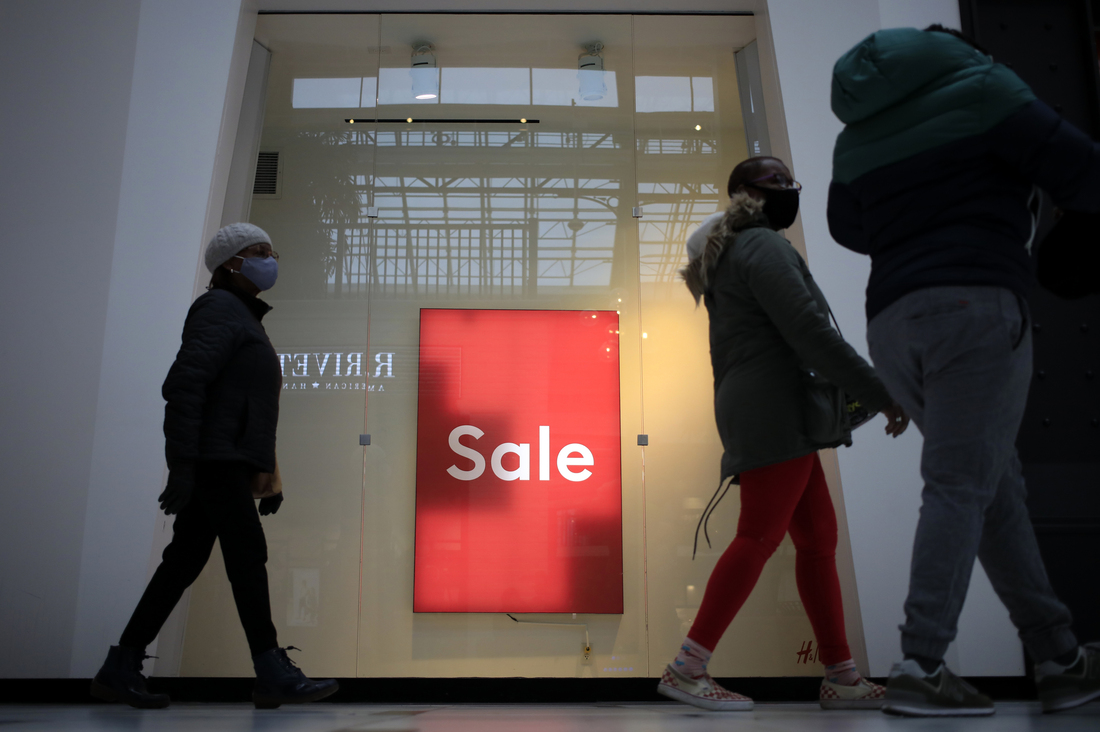 Shoppers walk past a “Sale” sign outside a store at the Easton Town Center Mall in Columbus, Ohio, on Jan. 7. 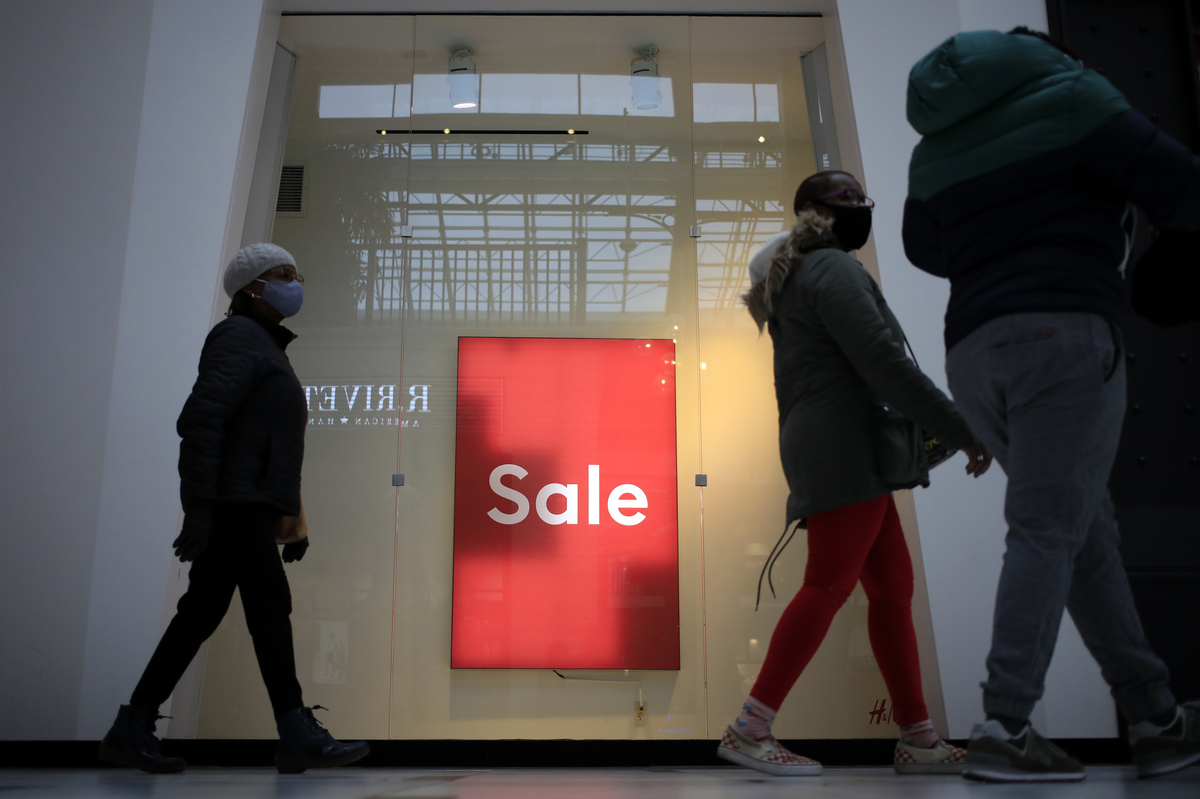 Shoppers walk past a “Sale” sign outside a store at the Easton Town Center Mall in Columbus, Ohio, on Jan. 7.

Restaurants and bars are reeling from persistent spikes of coronavirus cases and related restrictions, driving retail spending in December down for the third month in a row.

Even as shoppers continue to splurge on shopping, people have cut back on going out to eat and shop. Plus, the earlier-than-usual holiday shopping season meant online shopping and sales of electronics dipped in December.

Overall, retail sales last month fell 0.7% last month compared to November, the Commerce Department said Friday. This is a major part of the U.S. economy, which continues to be battered by the pandemic. The measure includes spending on household goods, clothing and electronics as well as outlays on gasoline, cars, food and drink.

The economic downturn has been unusual because Americans have continued to buy and renovate homes, splurging online on devices, workout gear and pricey purchases like appliances and furniture that drove a lot of 2020 spending.

“Even as households have lost jobs precipitously, money that was no longer being spent on services freed up budgets to spend on goods,” researchers at the Federal Reserve wrote in a new note on Thursday.

U.S. retail sales recovered fairly quickly to surpass pre-pandemic levels last summer. Enhanced jobless benefits helped. And people substituted spending on travel and nights out with purchases of goods. Spending at restaurants and bars, meanwhile, was still down in December 21.2% compared to a year earlier.

Shoppers also did some record-setting holiday shopping, with sales up 3% compared to 2019, according to Mastercard SpendingPulse. But it was a shopping season that began earlier than usual: Many retailers launched sales in October and November, spreading out the crush of spending that would ordinarily happen in December.

The National Retail Federation’s latest economic review said the vaccine rollout plus a new round of federal financial relief holds high promise for spending at the start of the year, but added: “We don’t expect economic activity to return to pre-pandemic levels until late 2021 and employment at those levels won’t return until well into 2022 and possibly 2023.”

In December, leisure and hospitality businesses lost almost half a million jobs, most of them in eating and drinking establishments. Despite solid job gains in the summer and early fall, the U.S. has so far recovered less than 56% of the jobs that were lost last spring.