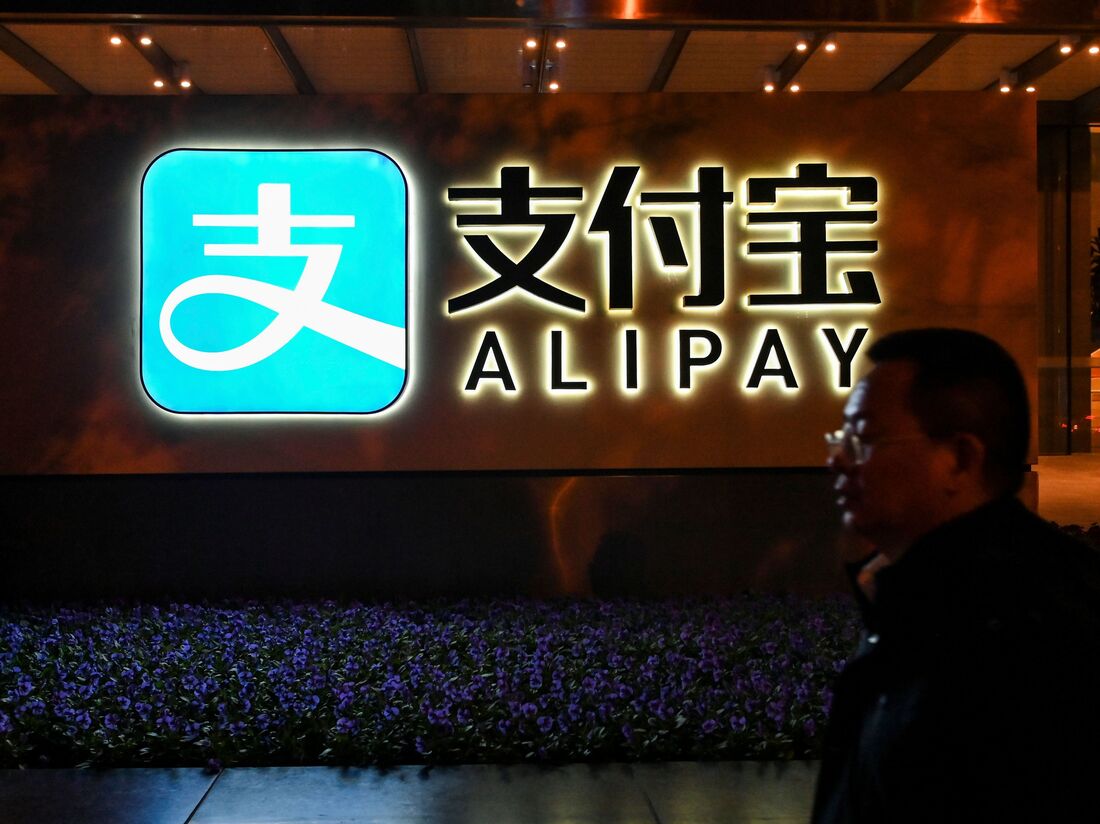 In the Tuesday order President Trump suggested such software poses “an unacceptable risk to the national security, foreign policy, and economy of the United States.” 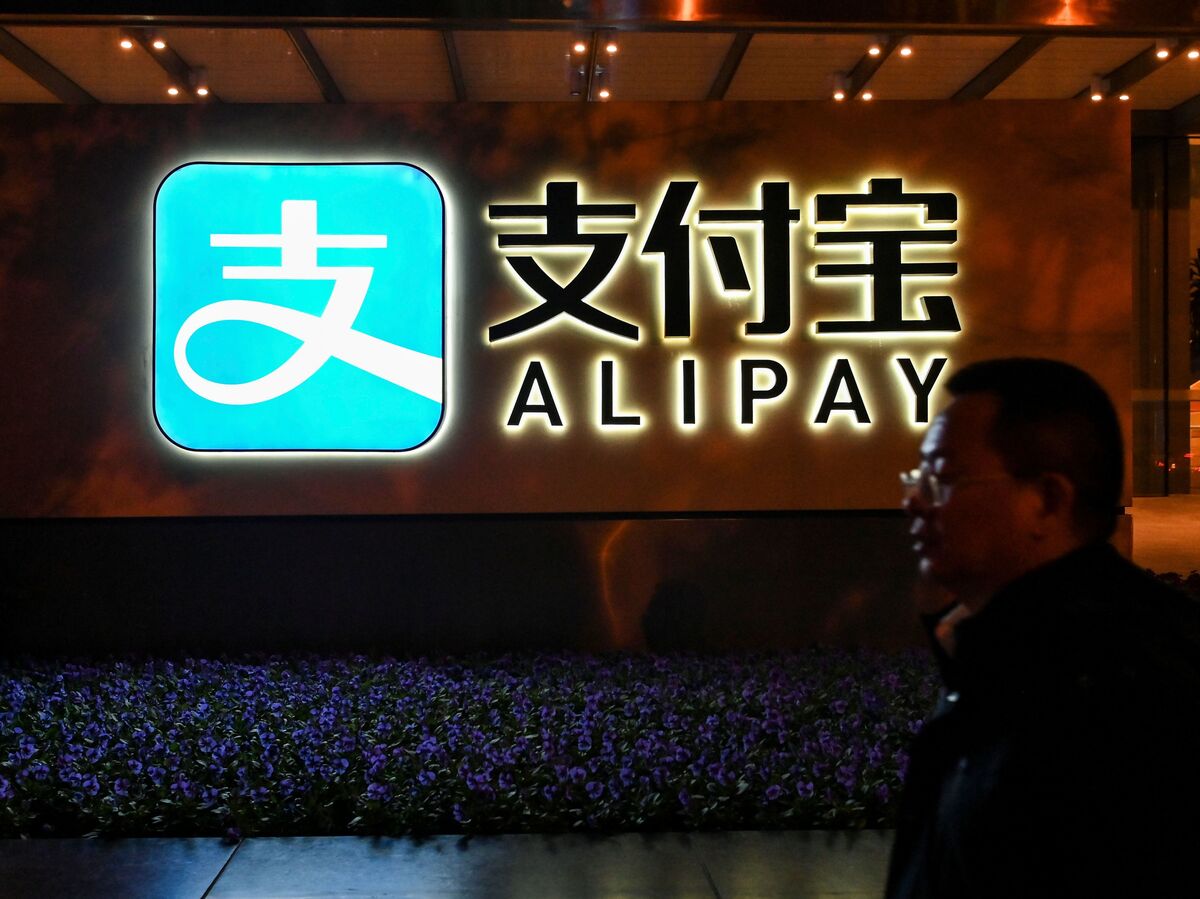 In the Tuesday order President Trump suggested such software poses “an unacceptable risk to the national security, foreign policy, and economy of the United States.”

President Trump has signed an executive order banning business with several leading Chinese technology companies, claiming apps run by the firms have the ability to spy on Americans, including federal employees.

Other software apps included in the order are CamScanner, QQ Wallet, SHAREit, VMate, and WPS Office.

It’s the latest push by the administration to clamp down on ascendant Chinese technology companies over fears that authorities in China could use the apps to spy on Americans.

In the order on Tuesday, the president suggested such software poses “an unacceptable risk to the national security, foreign policy, and economy of the United States.”

“[By] accessing personal electronic devices such as smartphones, tablets, and computers, Chinese connected software applications can access and capture vast swaths of information from users, including sensitive personally identifiable information and private information,” the order says.

National Security Advisor Robert O’Brien praised the move on Tuesday, saying that all Chinese companies are required by the government to support the communist party’s political objectives.

He added that the order paves the way for developing “a program to control the export of exploitable United States user data to foreign adversaries.”

But with the mandate not going into effect for another 45 days — long after Trump’s out of office — its actual implementation would require the buy-in of the incoming Biden administration. And that is not certain.

A senior official with the Trump administration said in a briefing with reporters Tuesday night that the Biden administration had not been consulted in devising the far-reaching executive order.

Should President-elect Biden choose to move ahead with the bans, it is not likely to have a tremendous impact on U.S. consumers, who represent a fraction of the companies’ customer base. Most users of the apps are Chinese citizens.

Even so, the apps are increasingly crucial to U.S. businesses operating in China, with most having virtual storefronts tied into Alibaba/Alipay and WeChat.

The order does not take aim at video app TikTok, which is also owned by a Chinese company. Trump’s attempt to put that app out of business over national security concerns has been blocked by multiple federal courts.

Still, it is another attempt by the administration to crackdown on foreign companies. Last this month the U.S. Department of Commerce issued a list of Chinese and Russian companies with alleged military ties from buying a wide range of American goods and technology.

China has consistently denied claims that these firms share their data with the Chinese government and in response has retaliated by issuing its restrictions on exports of military technology.