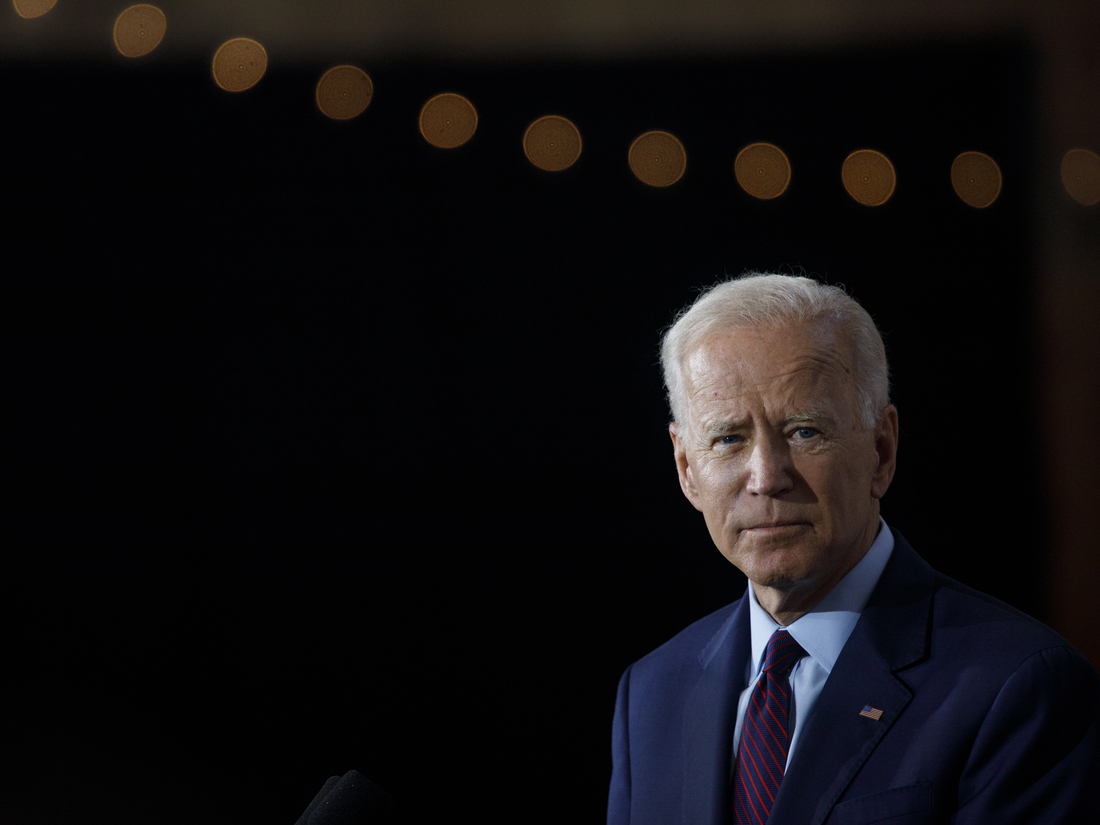 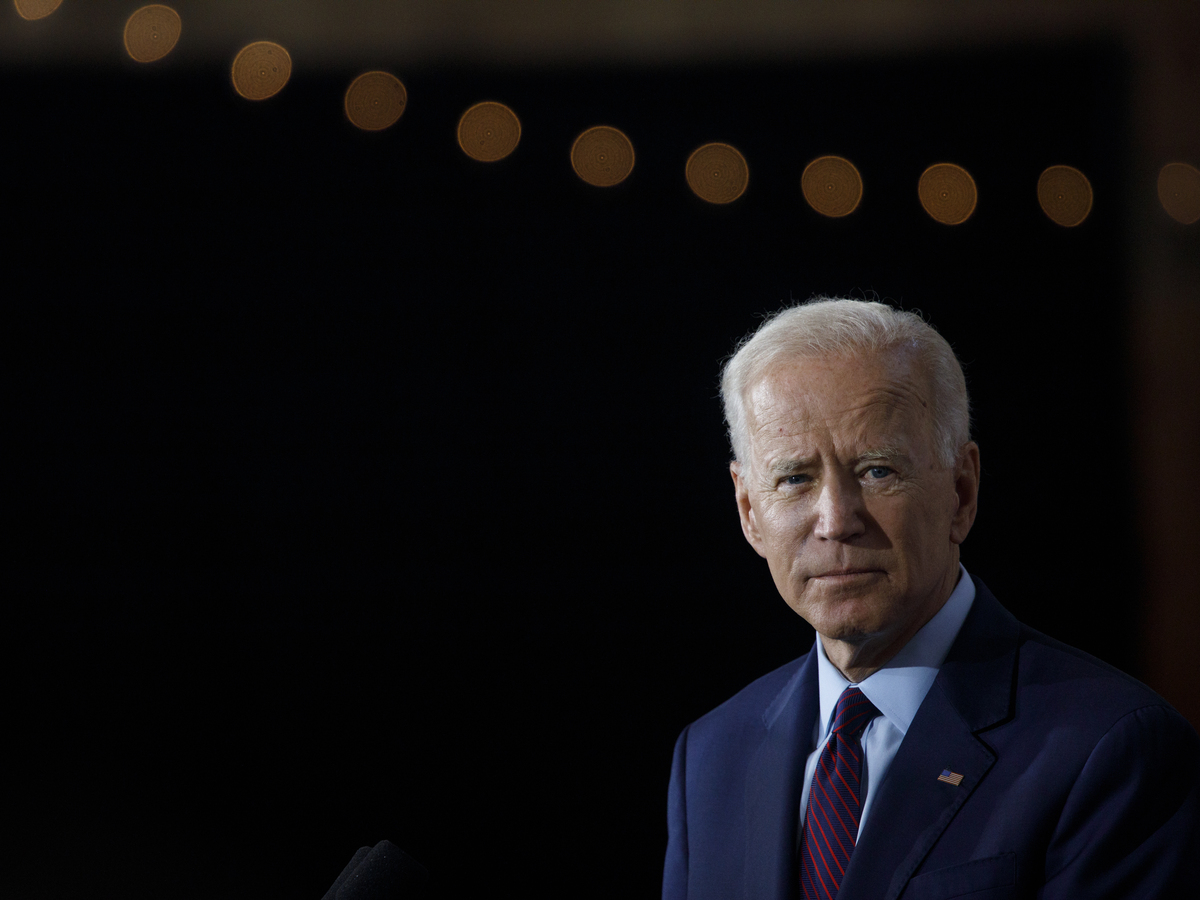 Right now it’s over 33.2 million, but that number will drop to zero after President-elect Joe Biden takes over the official @POTUS account on Inauguration Day.

Biden’s team is pushing back against the decision from Twitter, which is a reversal from the last presidential transition. Former President Obama’s 13 million followers were moved to the new @POTUS account after President Trump took over.

The White House accounts include @WhiteHouse, @POTUS, @VP, @FLOTUS, @PressSec, @Cabinet and @LaCasaBlanca, which each have large followings.

The social network will instead notify followers they can follow the new account if they choose. Accounts will archived — for example, the Trump-era @WhiteHouse account will be archived as @WhiteHouse45.

Biden’s team pushed back against Twitter’s decision via email, Biden’s digital director Rob Flaherty said in a tweet. He also clarified that the decision was from Twitter, not from the Trump Administration.

In 2016, the Trump admin absorbed all of President Obama’s Twitter followers on @POTUS and @WhiteHouse — at Team 44’s urging.

In 2020, Twitter has informed us that as of right now the Biden administration will have to start from zero. https://t.co/wj1R02SmiK

“As we did in 2017, Twitter is actively working with the US government to support the transition of Twitter accounts across administrations,” Twitter spokesperson Nick Pacilio said in a statement.

Jason Goldman, who was previously Twitter’s head of product and later the White House chief digital officer for Obama, said the @POTUS account was intended to be used by whoever is in office.

“Obviously the followers who are part of that account are part of the value of building up that institutional asset,” Goldman told The Wall Street Journal. “Just like whitehouse.gov—the website—is another asset that remains from administration to administration.”

Obama was the first U.S. president to use Twitter, but Trump has wielded the platform in a different way, which he once described as “MODERN DAY PRESIDENTIAL.”

The president has used it to candidly express his opinions, to announce hirings and firings, to attack his opponents and to make official statements.

This year, Twitter took unprecedented steps to combat disinformation by adding labels to potentially harmful and misleading tweets. Trump’s tweets were often the target of these labels as he baselessly promoted election fraud.

The social network said after Inauguration Day, which is on Jan. 20, Trump will lose the protections afforded to his account for being the leader of the U.S., the Journal reported.

Once he leaves the White House, future Trump tweets that violate site policy will be more likely to be removed.