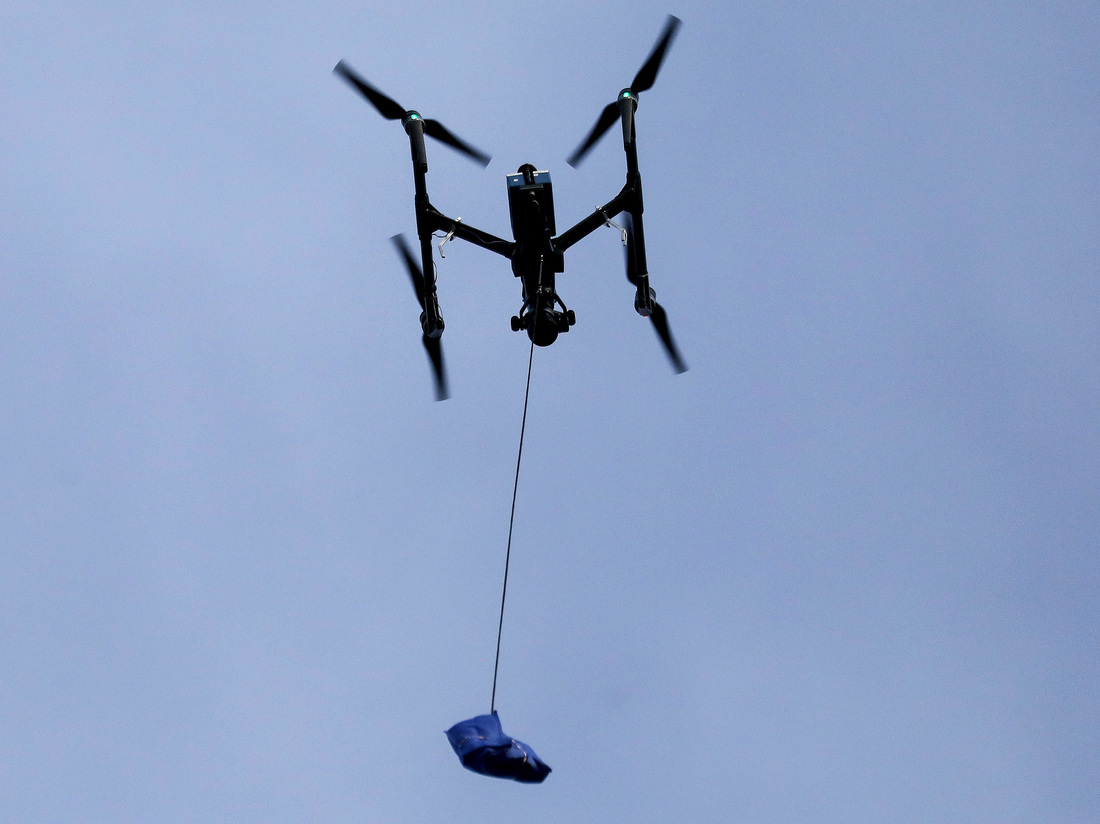 The Federal Aviation Administration announced new rules Monday that would ease restrictions on the use of drones and will likely expand commercial uses of the technology down the road. 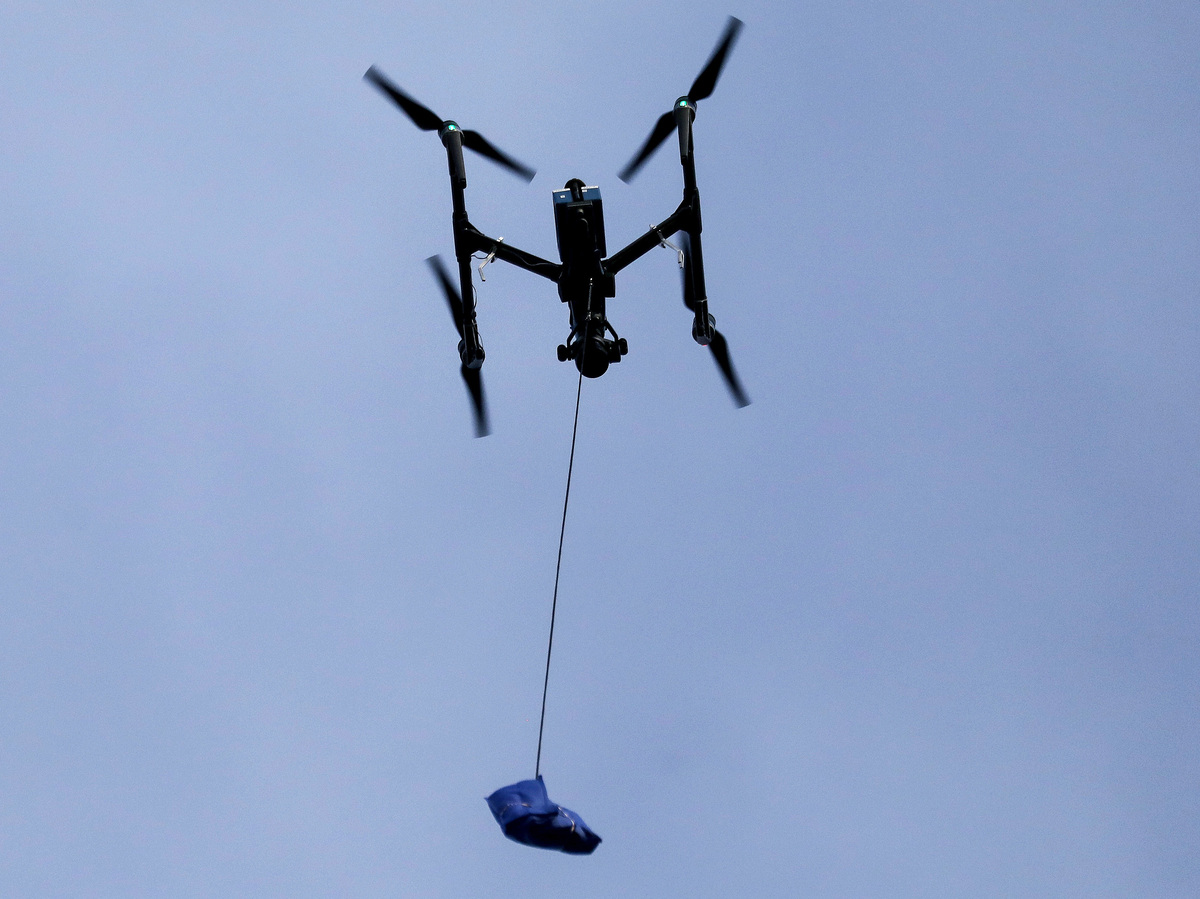 The Federal Aviation Administration announced new rules Monday that would ease restrictions on the use of drones and will likely expand commercial uses of the technology down the road.

Federal regulators have issued new guidelines allowing drones to operate at night and over people — a change in the rules that could expand the use of the machines for commercial deliveries.

The new rules from the Federal Aviation Administration will also require remote identification technology so that the machines can be identifiable from the ground. The FAA said this standard will address security concerns and make drones easier to track.

The final change, once in effect, will amend current policies that previously forbade drone operations over people and at night unless the FAA granted a waiver.

Drones represent the fastest-growing segment in the entire transportation sector – with currently over 1.7 million drone registrations and 203,000 FAA-certificated remote pilots, according to the agency.

Companies such as Amazon, Walmart, and the United Parcel Service have slowly started testing how drones can be used to deliver goods to customers. Despite some companies receiving waivers in the last year to test the technology, there is still no widespread use of drones for commercial use.

UPS received approval last year to operate a nationwide fleet of drones and has made hundreds of deliveries on a hospital campus in North Carolina.

In August, Amazon also received FAA approval to deliver packages by drone, but the service is still being tested.

Walmart is undergoing a pilot program in El Paso, Texas, where drones deliver COVID-19 test kits to homes within a mile and a half of a store in the city.

The organization’s President and CEO Brian Wynne said the use of remote identification will enable “more complex” drone operations “which will have additional untold benefits for American society.”

This isn’t fair to recreational pilots AT ALL, plus my cost of operations just went up. Obviously designed to push the little guys out. Not happy FAA!!!

Similarly, allowing for drones to fly at night and over people are both “important steps towards enabling integration of drones into our national airspace,” he added.

Some users also complained that the new rules are still unclear for non-commercial operators.

As usual, the FAA has written a rule that is nearly impossible to interpret. Does this mean I DON’T need the new ID equipment if I NEVER fly at night or over people? Or does it mean that I DO need the special equipment if I operate under Part 107?

Operating drones at night will require remote pilots to take updated training and a test to run the machines. Small unmanned drones flying at night will also have to be equipped with anti-collision lights that can be seen for three miles, the FAA said.

The final rule requires small drone operators to have their remote pilot certificate and identification in their possession when flying so as to be ready to present to authorities if needed.