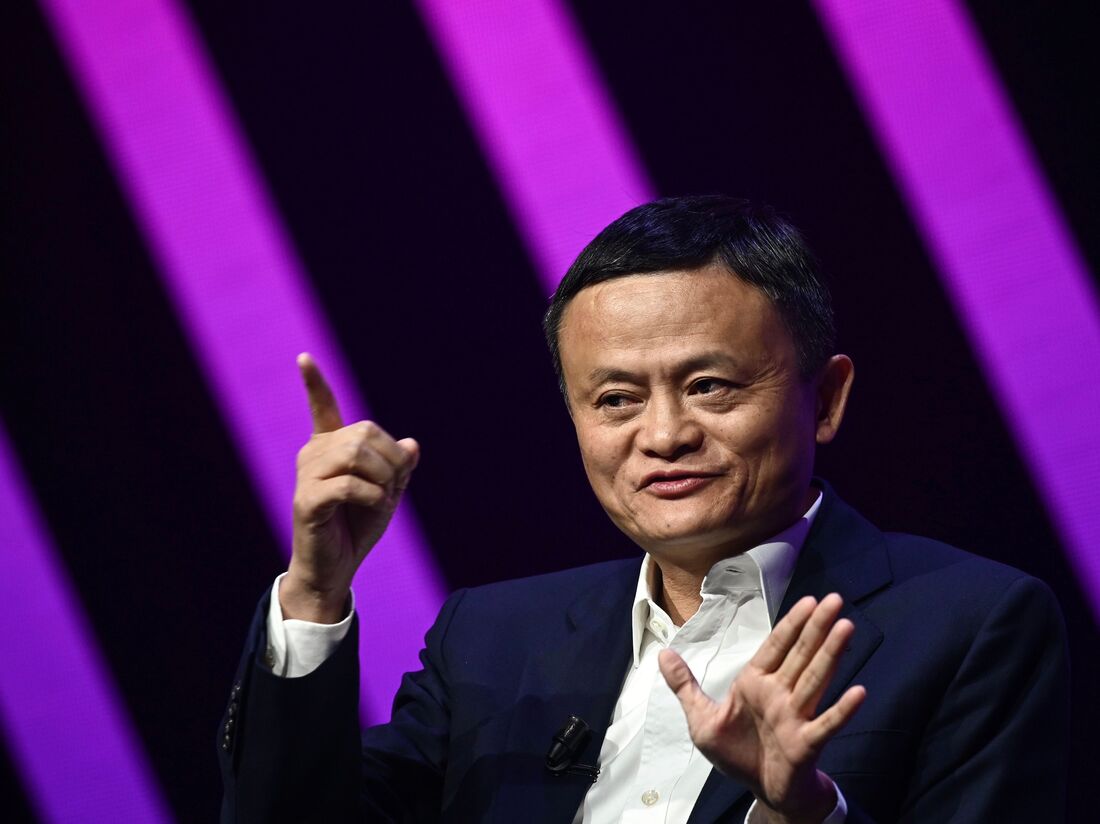 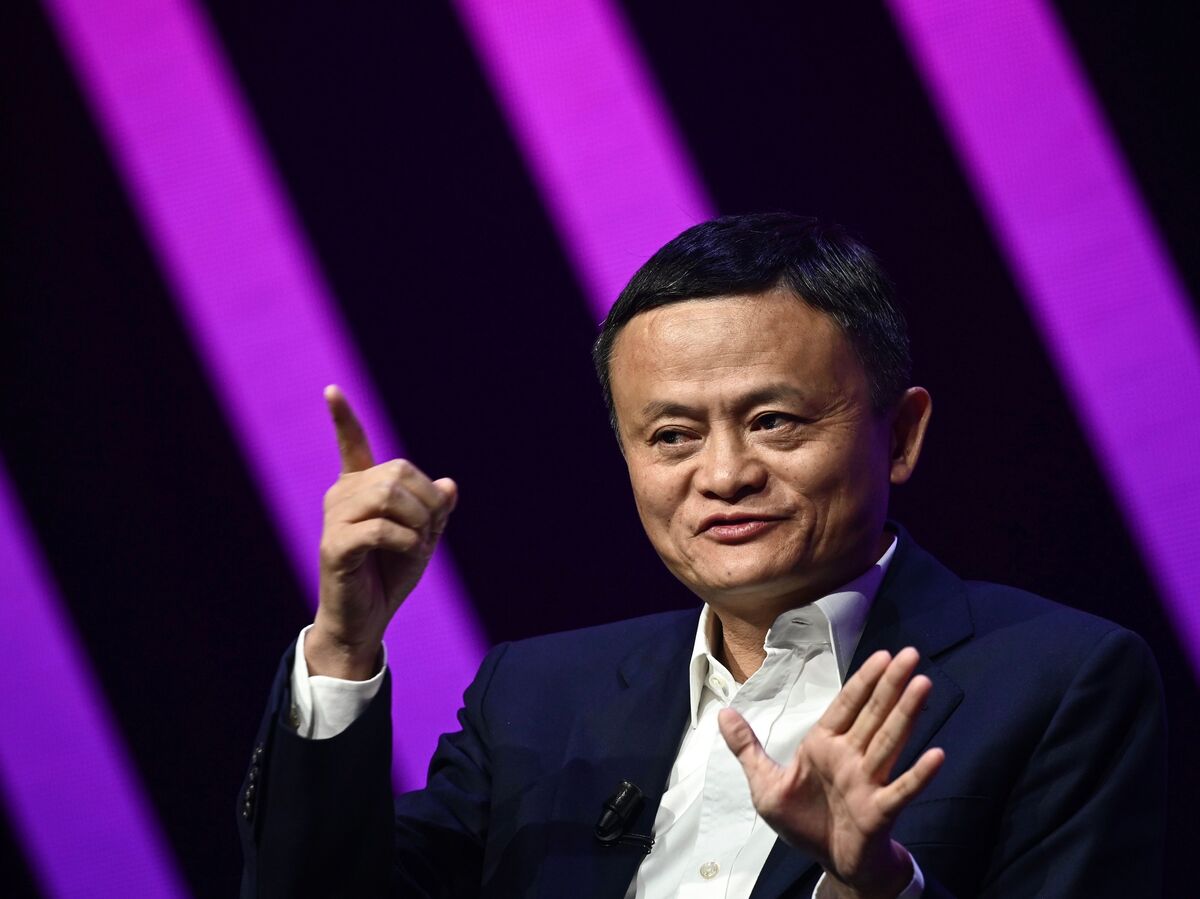 Jack Ma is one of the world’s most successful business people. And, until recently, he was also quite talkative.

The founder of China’s giant company Alibaba often turned up in interviews or at conferences. In 2017, he spoke at the World Economic Forum.

“Every day is uncertain. The only certain day was yesterday,” he said.

The man who said every day is uncertain now faces an uncertain fate. And the man who so often spoke in public has not appeared in months. He recently missed scheduled TV appearances.

It’s becoming more clear that this billionaire is out of favor with China’s government.

So what, exactly, happened to Jack Ma?

Duncan Clark, an investor and adviser on China’s tech sector who knows Ma’s business empire, has some ideas.

Clark says that while Amazon and Alibaba have some similarities, Alibaba is in some ways more powerful because of its financial reach.

“Imagine if half of the transactions you do in your day in the U.S. were also controlled by the same company,” Clark says.

Alipay was spun off into a company called Ant Financial. Last fall, Ant Financial was on the verge of an initial public offering of stock — potentially the largest in history.

And that’s when things started to go wrong. Regulators abruptly suspended the IPO, the Chinese government opened an investigation into Alibaba, and Ma has been largely out of public view after he criticized regulators.

Clark, who wrote the book Alibaba: The House That Jack Ma Built, has known Ma for decades.

“Jack Ma is an unusual tech entrepreneur in that he’s not a tech guy at all,” Clark tells NPR’s Morning Edition in an interview. A former English teacher who turned into a successful entrepreneur, Ma “doesn’t come from wealth or connections,” Clark says. “He’s an amazing communicator, which is odd because the reason we’re talking about him is that he gave a terrible speech … much like a bit that didn’t go well at all.”

What did he say in October?

He was speaking at something called the Bund Finance Summit in Shanghai. He was not the most important person in the room, if you think in terms of the government regulators who were there. And he proceeded to basically tell them that they were, you know, anachronistic — that you cannot, for example, run an airport like the way you run a train station.

And then he … not only he initially launched into an attack on the global financial regulatory system of banking, but then he kind of moved his topic to China and said … that he thought they were out of touch and that, you know, there was a new revolution coming. It was actually almost a call for revolution in terms of the finance sector.

What happened to his IPO after the speech?

It never happened. The stock was supposed to start trading in both Hong Kong and Shanghai. … And, you know, initially the regulators in China said it’s suspended. We’ve never heard an update. Subsequently, the government has announced investigation into the sector, also into Alibaba itself and other tech platforms, saying that, you know, it’s a time to check whether there’s a monopolistic behavior or excess power.

So I think underlying this pushing back on Jack Ma is also a reassertion of the role of the state in the economy, which is very much part of President Xi Jinping’s agenda.

When and where was Jack Ma last seen?

I think after he left the stage in terms of public appearances, there hasn’t been one in two months now. My understanding is that he’s been told to lay low.

I think they just basically they want him back in his box. One wonders if there’s some degree of jealousy or irritation for President Xi or the government in general, that this, you know, rather uncontrollable figure is popping up in different places around the world.

To state the obvious, you can be in a lucrative position, but also a very powerful position if you’re present when money is changing hands. And here’s this guy running this company that is almost literally everywhere that money is changing hands. Is that such a powerful place to be that China’s government would be especially concerned about what that company and what its leaders would do?

Right. There is talk that maybe the government wants to, you know, take a stake or even take over these core payment companies because they’re so essential both for the smooth operation of commerce, but also on a social level. And this was what Ant did basically was use this payment mechanism, which actually by the way isn’t very profitable because they’re not making that much money on these transactions. But all the data they were building up, they were then starting to sell financial products to these consumers because they knew, they could see how much they were earning, how much they were spending. So it’s like perfect transparency. So ultimately, yeah, I think the government realized that this power was something that they needed … themselves. I think there will be a joint statement at some point by the government, maybe, Jack, personally, to reassure people … but also that they’re going to work together in some face-saving way. But I don’t think the IPO is ever going to happen and the company will probably be broken up.

Nina Kravinsky and Scott Saloway produced and edited the audio version of this story. Avie Schneider produced for the Web.